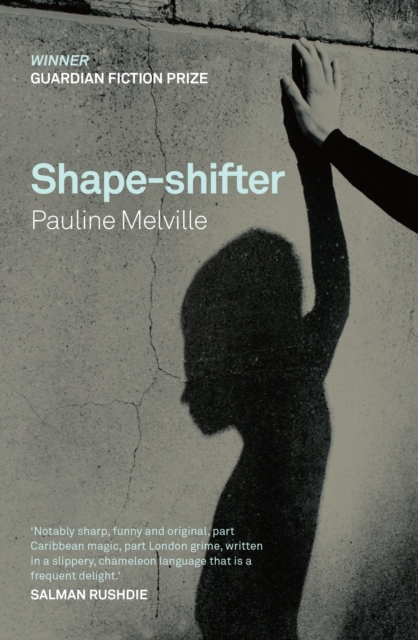 From comrade Shakespeare McNab who enlists the help of La Diablesse to retrieve his faltering career at a Caribbean broadcasting station, to the fourteen year old English girl who develops a terror of infinity; from the electrifying description of a woman attacked as she lies sleeping, to the lyrical exploration of the myths of El Dorado, Pauline Melville lures the reader into the intriguing different worlds.

The sheer malevolence of everyday life is offset with hilarity, making the stories in Shape-shifter both unsettling and funny.

Shape-shifter is a collection of stories about the transformations that result from journeys and migrations, a restless text that moves to and fro between the Caribbean and Britain creating a vividly and magically evoked 'Black Atlantic' narrative 'Notably sharp, funny and orginal, part Caribbean magic, part London grime, written in a slippery, chameleon language that is a frequent delight.' Salman Rushdie 'An exceptionally talented writer of prose fiction ...

Melville's descriptive powers are especially acute.' Times Literary Supplement 'With immense verve and skill [Melville] shows how the English language has been taken over and transformed by those people whose ancestors were forced to speak it.

Also by Pauline Melville  |  View all 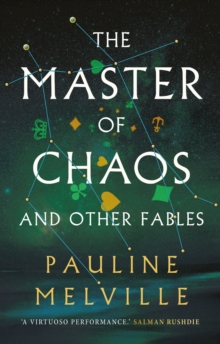 The Master of Chaos and Other Fables 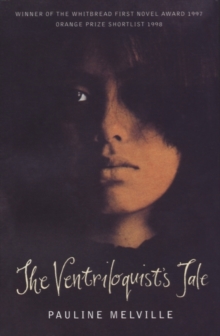 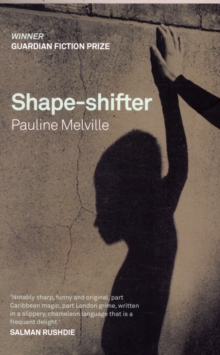 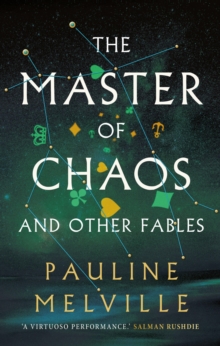 The Master of Chaos: And Other Fables