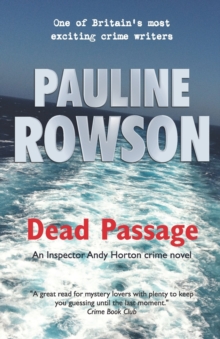 Inspector Andy Horton receives a mysterious telephone call from Adele Goldsby, the daughter of a dead Portsmouth politician, with an urgent request to meet her on the Isle of Wight ferry because she has something to reveal about her father's death twelve years ago.

When she doesn't show, Horton is at first inclined to think it was a hoax until more information comes to light. As he unofficially looks into the circumstances surrounding the politician's death he becomes more convinced that the initial investigation was cursory to say the least, a fact that is borne out by Sergeant Cantelli who was on the case. With increasing concerns over the continued silence from Adele Goldsby and as new evidence is unearthed connected to a long ago killing, Horton believes the politician was murdered. Now all he has to do is convince his bosses. 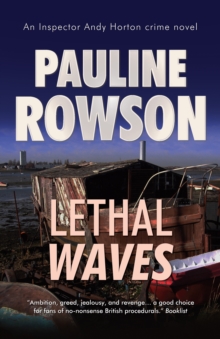 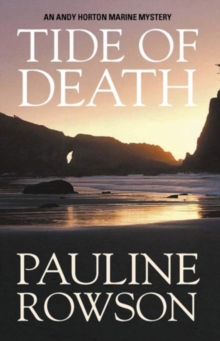 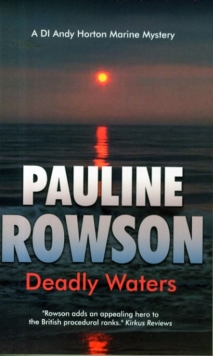 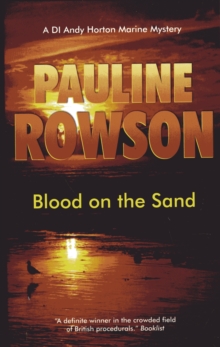