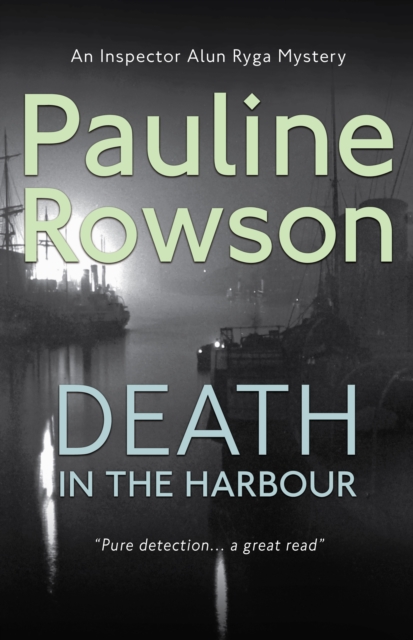 Death in the Harbour : An Inspector Ryga Mystery Paperback / softback

Myra Swinley is convinced that her police constable husband's death was no accident, and that he would never have lost his footing on a dark, foggy November night on the quayside of Newhaven Harbour while on his beat.

Determined to get to the truth she visits Scotland Yard to ask his former friend, Detective Superintendent Street, to investigate. Street says they have no basis to do so, but when Myra fails to return home from her visit to the Yard, Inspector Ryga is sent down to the Sussex coast to investigate. Accompanied by former war photographer, Eva Paisley, who has been airlifted back to England after suffering a wound incurred in Korea, Ryga's investigation soon begins to uncover some puzzling facts. Painstakingly, and with Eva's assistance, Ryga begins to unravel the mystery of why an ordinary police constable was murdered and his sensible law-abiding wife has gone missing.

Also by Pauline Rowson  |  View all 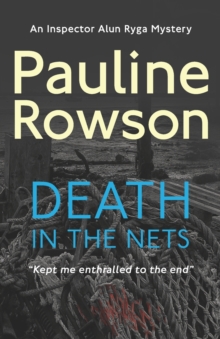 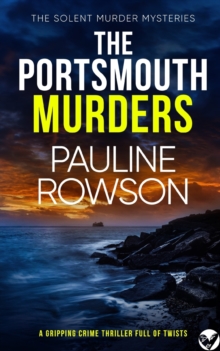 THE PORTSMOUTH MURDERS a gripping crime... 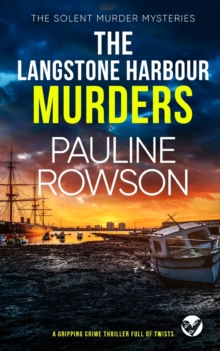 THE LANGSTONE HARBOUR MURDERS a... 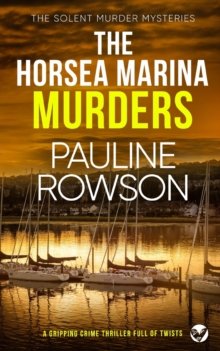 THE HORSEA MARINA MURDERS a gripping...