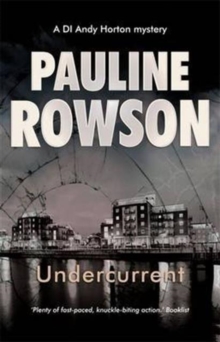 When naval historian Dr Douglas Spalding is found dead in Portsmouth's Historic Dockyard, the Major Crime Team is adamant it is suicide.

Detective Inspector Horton is not so sure. Then another body is found in similar circumstances and Horton is convinced they're looking at murder; but not so his bosses. Angry and frustrated at the lack of investigation, Horton goes out on a limb to prove he's right.

Whichever way he turns, he finds the deaths have all the hallmarks of a cover up at the highest level, but who is behind it and why?

Soon Horton begins to find disturbing similarities with his own private investigations into the disappearance of his mother thirty years ago.

As he gets closer to the truth though someone is determined to prevent it from ever coming out, even if means death. 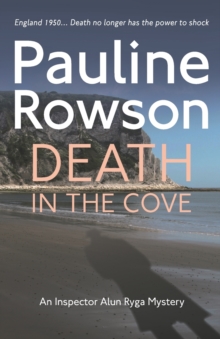 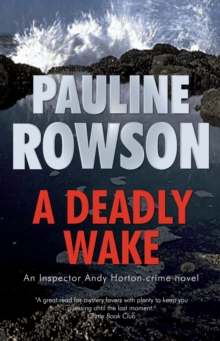 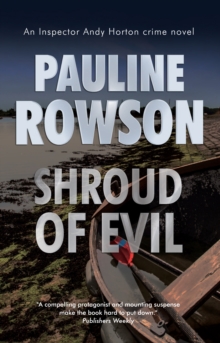 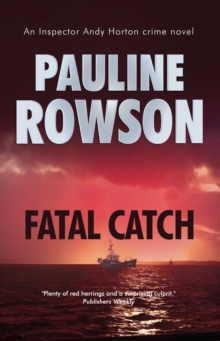