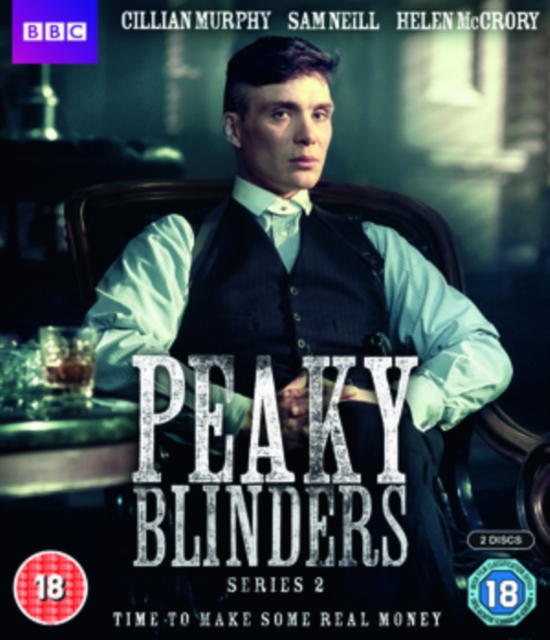 The complete second series of the BBC drama following the lives of a gangland family living in Birmingham in the early 1920s.

Former war hero and brains behind the operation Tommy Shelby (Cillian Murphy), however, is eager to safeguard his family's success by making the business legitimate and is keen to expand the empire southwards as business begins to boom and the 1920s roar.

His newly targeted horizons see him mixing with the upper classes of England but also bring him into conflict with new enemies from London's criminal underworld.