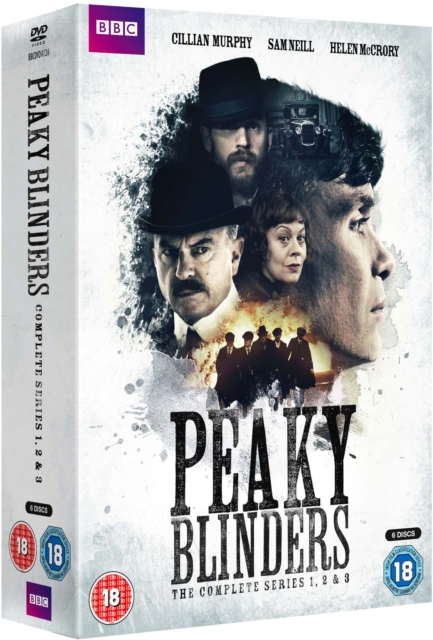 The first three series of the BBC crime drama following the lives of a gangland family living in Birmingham in the early 1920s.

Former war hero and brains behind the operation Tommy Shelby (Cillian Murphy), however, is eager to safeguard his family's success by expanding and legitimising the business but faces many obstacles in doing so.