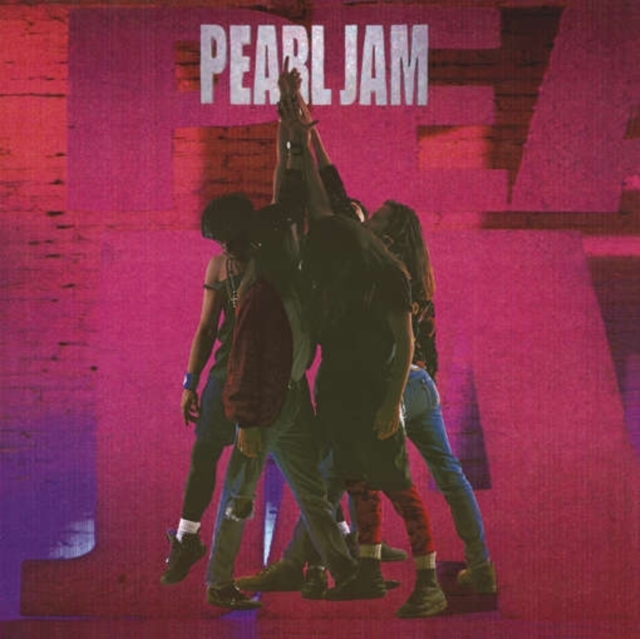 'Ten' is the debut studio album by American rock band Pearl Jam, released on August 27, 1991. Bursting out of the 1990s Seattle grunge scene, Pearl Jam harnessed the anger and disenchantment of the era to become one of the biggest rock bands in the world. Formed when former Mother Love Bone bassist Jeff Ament and guitarist Stone Gossard recruited surfing drop-out Eddie Vedder, the band were quick to follow rivals Nirvana into the mainstream 'Ten' selling over 10 million copies.

Also by Pearl Jam  |  View all 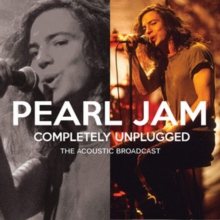 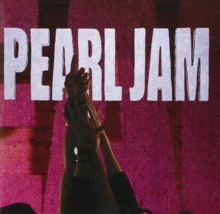 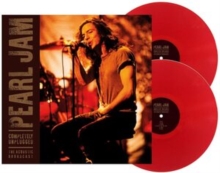 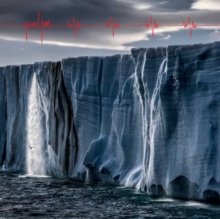