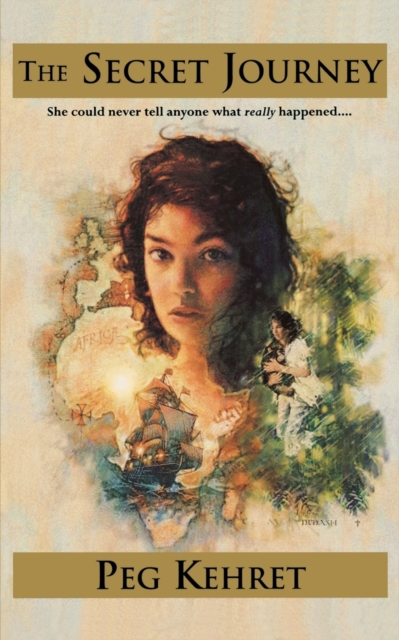 SWEPT AWAY... Twelve-year-old Emma Bolton is determined to join her father and her sick mother on their voyage to France.

She'll do anything to escape Aunt Martha and hateful cousin Odolf!

So she disguises herself as a boy and sneaks aboard a vessel she's told is her parents' ship.

Too late, Emma discovers that she's a stowaway on Black Lightning, the most notorious slave ship afloat!

Her only hope is to hide in plain sight as "William," ship's boy for the cruel Captain Isaac Bacon?until a violent storm causes a shipwreck, leaving her marooned on the raging seas off the coast of Africa, with only her wits to keep her alive...

Also by PEG KEHRET  |  View all 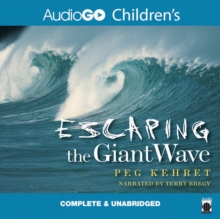 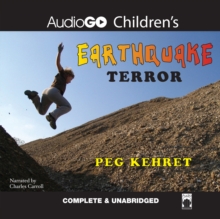 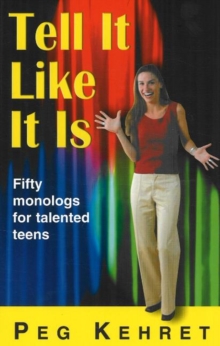 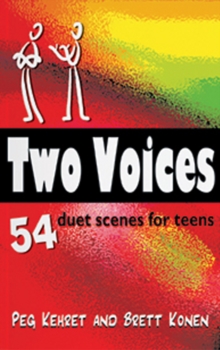