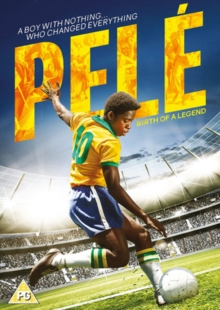 Pelé: Birth of a Legend DVD

Raised in a poor area in Brazil by a family struggling to make ends meet, young Pelé (Carvalho & de Paula) has an immense talent for playing football, though he can only play in the streets of his home.

That is until football coach Vicente Feola (D'Onofrio) takes the boy under his wing and raises him up to the professional level.

With Feola's tutelage and his own prodigious ability, Pelé becomes a superstar.

His success at club level with Santos gains him a place in the Brazilian national team for the upcoming World Cup at the age of only 17, and it is here that Pelé's legendary place in history will be assured. 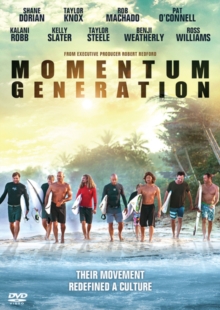