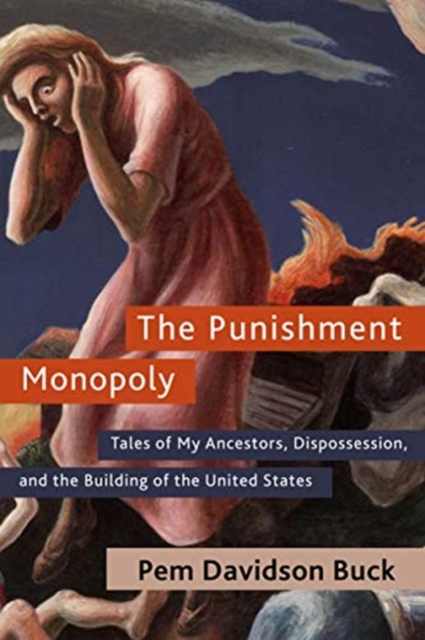 The Punishment Monopoly : Tales of My Ancestors, Dispossession, and the Building of the United States Hardback

Examines the roots of white supremacy and mass incarceration from the vantage point of historyWhy, asks Pem Davidson Buck, is punishment so central to the functioning of the United States, a country proclaiming "liberty and justice for all"?

The Punishment Monopoly challenges our everyday understanding of American history, focusing on the constructions of race, class, and gender upon which the United States was built, and which still support racial capitalism and the carceral state.

After all, Buck writes, "a state, to be a state, has to punish ... bottom line, that is what a state and the force it controls is for." Using stories of her European ancestors, who arrived in colonial Virginia in the seventeenth and eighteenth centuries, and following their descendants into the early nineteenth century, Buck shows how struggles over the right to punish, backed by the growing power of the state governed by a white elite, made possible the dispossession of Africans, Native Americans, and poor whites.

Those struggles led to the creation of the low-wage working classes that capitalism requires, locked in by a metastasizing white supremacy that Buck's ancestors, with many others defined as white, helped establish and manipulate.

Examining those foundational struggles illuminates some of the most contentious issues of the twenty-first century: the exploitation and detention of immigrants; mass incarceration as a central institution; Islamophobia; white privilege; judicial and extra-judicial killings of people of color and some poor whites.

The Punishment Monopoly makes it clear that none of these injustices was accidental or inevitable; that shifting our state-sanctioned understandings of history is a step toward liberating us from its control of the present. 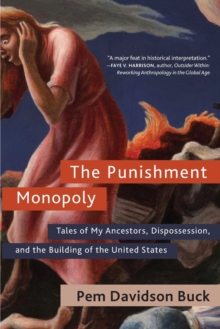