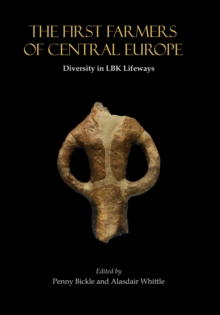 Part of the Cardiff Studies in Archaeology series

From about 5500 cal BC to soon after 5000 cal BC, the lifeways of the first farmers of central Europe, the LBK culture (Linearbandkeramik), are seen in distinctive practices of longhouse use, settlement forms, landscape choice, subsistence, material culture and mortuary rites.

Within the five or more centuries of LBK existence a dynamic sequence of changes can be seen in, for instance, the expansion and increasing density of settlement, progressive regionalisation in pottery decoration, and at the end some signs of stress or even localised crisis.

Although showing many features in common across its very broad distribution, however, the LBK phenomenon was not everywhere the same, and there is a complicated mixture of uniformity and diversity. This major study takes a strikingly large regional sample, from northern Hungary westwards along the Danube to Alsace in the upper Rhine valley, and addresses the question of the extent of diversity in the lifeways of developed and late LBK communities, through a wide-ranging study of diet, lifetime mobility, health and physical condition, the presentation of the bodies of the deceased in mortuary ritual.

It uses an innovative combination of isotopic (principally carbon, nitrogen and strontium, with some oxygen), osteological and archaeological analysis to address difference and change across the LBK, and to reflect on cultural change in general.

Also in the Cardiff Studies in Archaeology series   |  View all 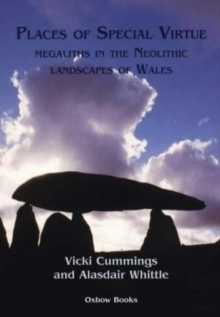 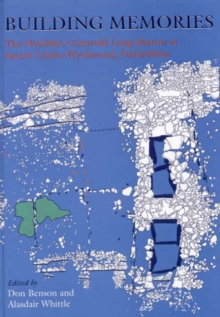 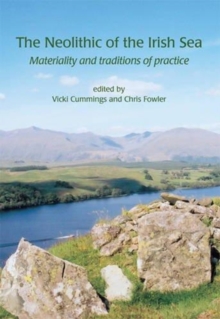 The Neolithic of the Irish Sea 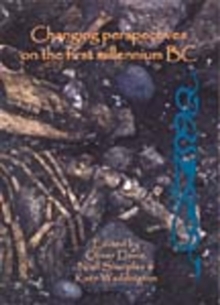 Changing Perspectives on the First...