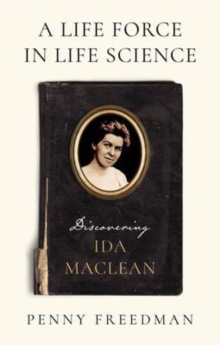 Clever and charismatic, Ida was born in Birmingham in1877 but went on to study chemistry at Cambridge at a time when women working within science was still controversial.

She won international awards and prizes, did pioneering work in biochemistry and, during WW1, worked with Chaim Weizmann, the future President of Israel, making a major contribution to the war effort. Founder of the British Federation and the International Federation of University Women, she worked throughout her life for the rights of women in the workplace and was responsible, during the 1930s, for enabling Jewish women scientists and academics to find asylum and work in the UK and USA - all while raising two children.

Ida's story is told through her diaries, letters and memorabilia, to which the author was given unique access by Ida's granddaughter.

For any woman who has combined a career with bringing up a family, it is fascinating to see Ida MacLean inventing herself as the professional working mother.

Ida's story - the tale of a brilliant, loving, energetic, brave scientist and mother - should be more widely known and we are pleased to bring her life to a new audience in this carefully researched and inspiring biography. 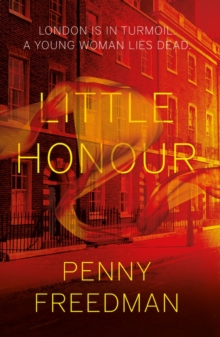 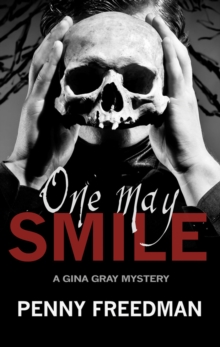 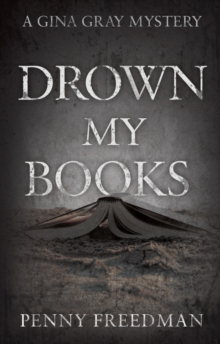