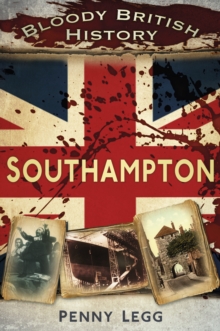 The people of Southampton have had a lot to put up with over the centuries.

If the Danes of French weren't attacking it, pirates from further along were.

Treasonous plots were hatched behind its ancient walls and mutiny hit its shipping.

This book looks at such bloody events as the Black Death in the city, what happens when you cross a king, the ill-fated Titanic and the Blitz.

Yes, the best bits of Southampton's history are surely the bloodiest! 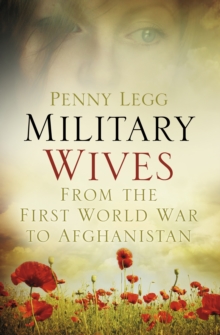 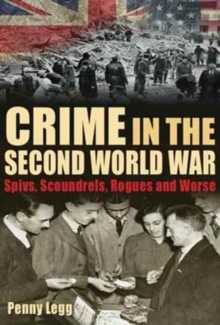 Crime in the Second World War 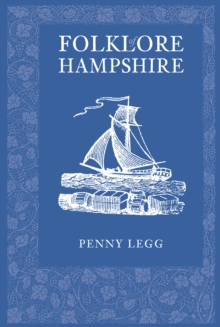 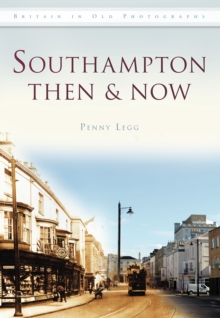