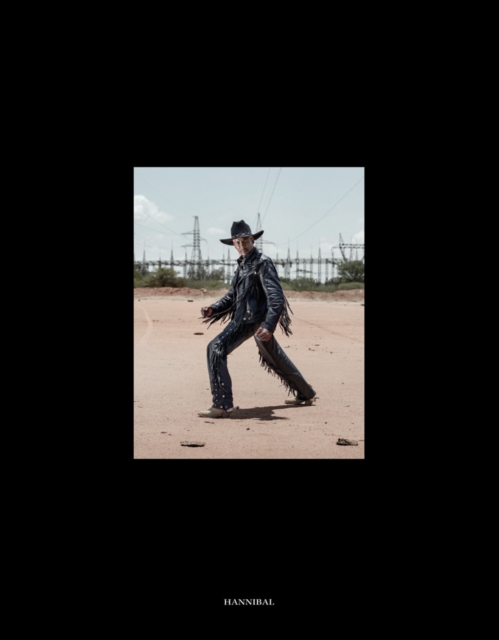 The Hellbangers are the "enfants terribles" of a sleepy, diamonds rich country.

Ten years ago, one group existed. Today there are more than ten - and their fans are growing every year. The inhabitants of Botswana portrayed in this book are tattooed, loudly and proudly dress in leather, and play heavy death metal music.

Imagine the DIY ingenuity of their 'costume creation' involving harvested animal skulls and other natural elements.

With names like Demon and Gunsmoke, it would be easy though to think they are thugs, but "We try to be examples.

Rock is a wild thing, but also something for the heart", says Gunsmoke, the heavy metal head.

Here too, the lyrics of the songs are very critical towards societies, just like their western peers.

Metal in Botswana is rebellious movement against authorities. This is the story of what looks at first to be an unlikely union, yet one which powerfully illustrates how music, how heavy metal music, has become a positively unifying force in an unlikely part of the world. With text contributions written by Pep Bonet and Steffan Chirazi, and a foreword by Rob Halford from Judas Priest.