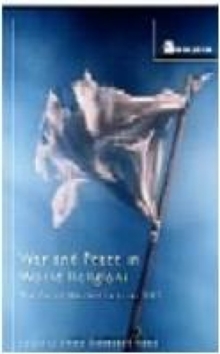 This series of lectures by eminent authors from Britain and Germany is an excellent grounding in a wide range of World Religions and their attitudes and approaches to war and peace.

Split into three manageable sections, part one looks at war and peace in the Eastern Religions of Hinduism, Buddhism and Classical Chinese Thought.

Part two looks at war and peace in the Abrahamic Religions, i.e.

Judaism, Christianity and Islam. The final forward looking part brings themes and commonalities together in a discussion of various developments towards peace, including a discussion of "The World Conference on Religion and Peace" as well as Hans Kung's excellent lecture on "Global Ethic - Development and Goals".

With an Introduction by Perry Schmidt-Leukel, this is a rigorous, yet accessible text for anyone with an interest in the discussion of religion and international conflict.

Contents: 1. 'Part of the Problem, Part of the Solution': An Introduction - Perry Schmidt-Leukel Part I War and Peace in Eastern Religions 2.

About the editor Perry Schmidt-Leukel is Professor of Systematic Theology and Religious Studies, holds the Chair of World Religions for Peace and is Director of the Centre for Inter-Faith Studies at the University of Glasgow. 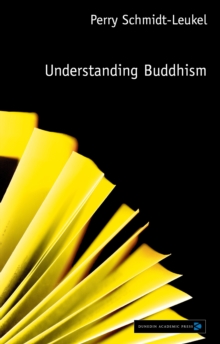 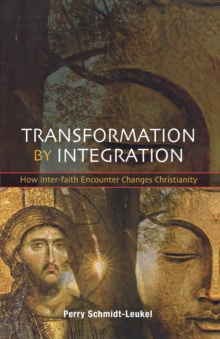 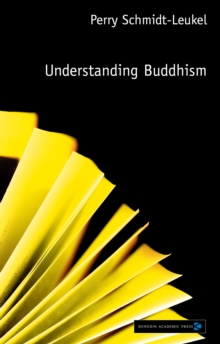