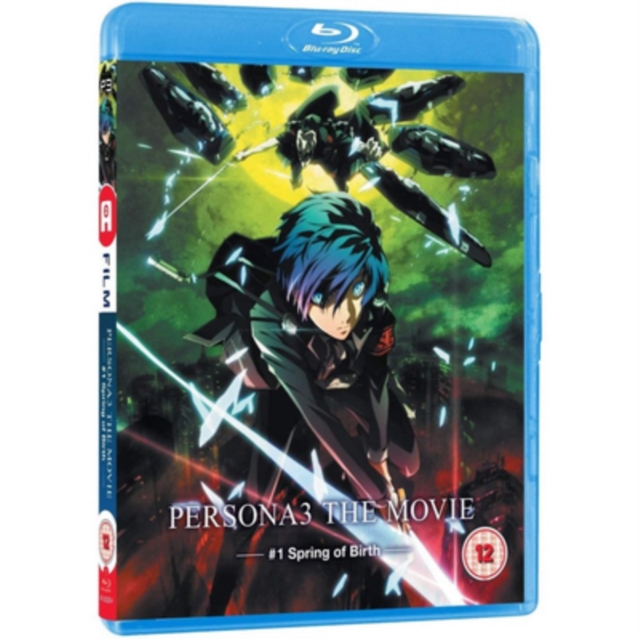 Japanese anime feature based on the role-playing video game.

There, he discovers that during the second before midnight time stands still and the Dark Hour begins, when monsters known as Shadows appear to feed on humans.

But Makoto also finds out he is one of a select few who has the power to control the Persona, the only creatures able to fight off the Shadows, and he is drafted in to join his school's Specialised Extracurricular Execution Squad to tackle the threat. 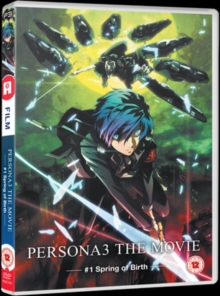 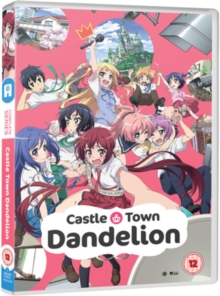 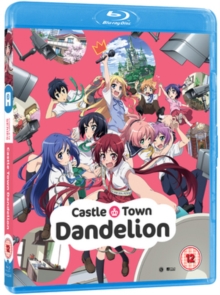