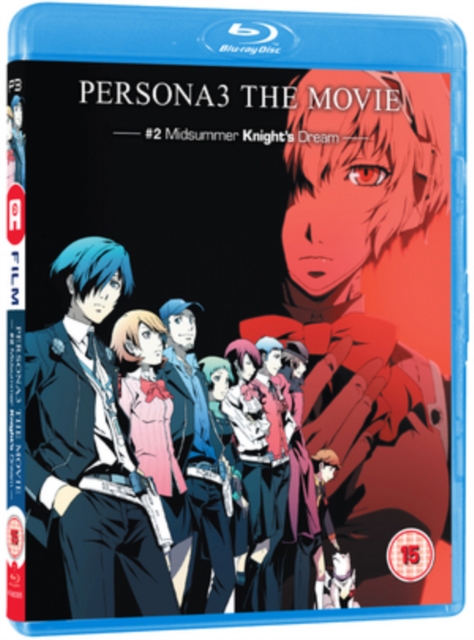 Japanese anime feature based on the role-playing video game.

Following on from 'Persona 3: Movie 1' (2013), Makoto Yuuki (voice of Akira Ishida) continues to co-operate with the Specialised Extracurricular Execution Squad in fighting the menacing Shadows.

But now they are faced with a new opponent in Strega, a group comprised of Persona users gone rogue who plan to somehow use the mysterious Dark Hour.

Makoto and the others are joined by a peculiar android named Aegis (Maaya Sakamoto) who is designed to destroy Shadows.

Aegis seems to have a strange connection to Makoto, one which will gradually become clear as the shroud of mystery around the Dark Hour unravels. 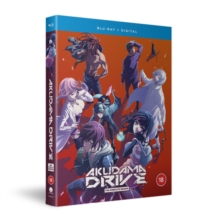 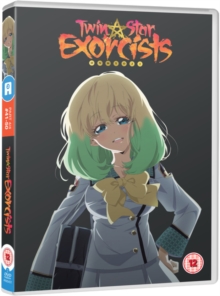 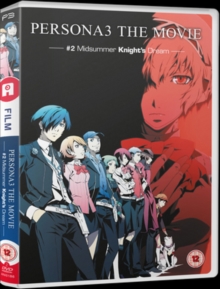 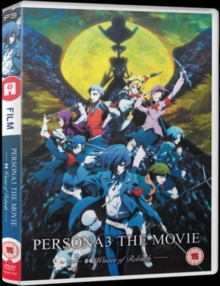