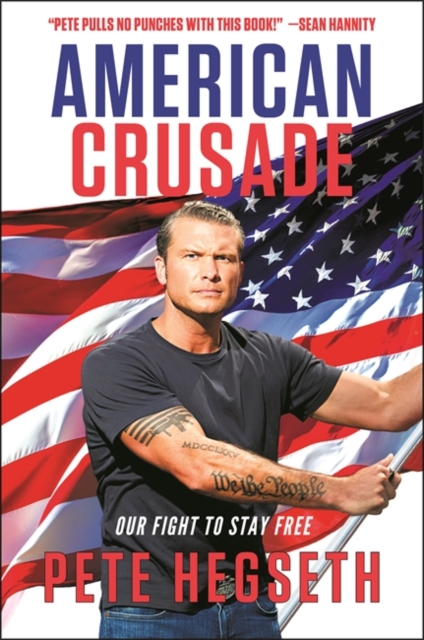 Fox & Friends Weekend co-host Pete Hegseth examines what America would be without our American ideals, discrediting Leftists who threaten to destroy our country. In AMERICAN CRUSADE, Pete Hegseth explores whether the election of President Donald J.

Trump was sign of a national rebirth, or instead the final act of a nation that has surrendered to Leftists who demand socialism, globalism, secularism, and politically-correct elitism.

Can real America still win? And how?Hegseth is an old-school patriot who is on a mission to do his part to save our Republic.

This book celebrates all that America stands for, while motivating and mustering fellow patriots to stand ready to defend-and save-our great country. As he travels around the country talking to American citizens from all walks of life, Hegseth reveals the common wisdom of average Americans-and how ready they are to join the cultural battlefield.

Now is that time and Hegseth has written the playbook. AMERICAN CRUSADE is written with the same insight, candour, political-incorrectness, and humour that has made his television show one of the most highly-rated in America.

Also by Pete Hegseth  |  View all 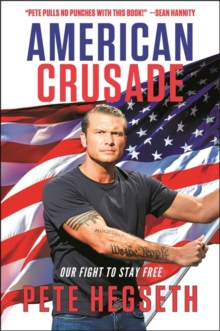 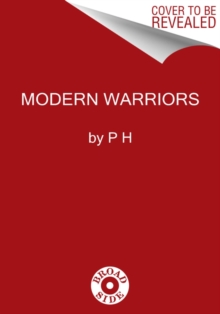 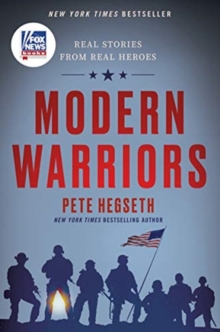 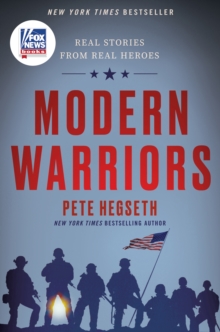