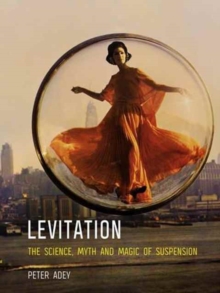 Levitation : The Science, Myth and Magic of Suspension Paperback / softback

Levitation tells the peculiar story of those who have dreamed, believed or practised levitation, whether they were successful or not.

Levitation could be thought of best as a pre- and parallel history of aviation, but it is not really about flights of the aeronautical kind.

Instead, the book tracks the long-standing belief that we could float relatively unaided.

Early modern scientists believed in the force of levity as an opposing force to gravity.

Traditional societies have held deep-rooted shamanic traditions of spirit- and dream-flight through storytelling.

Ancient religious movements have long believed in the power of ascetic saints to hover in sublime ecstasy.

Magicians and mesmerists have employed the tricks of stage, cinema and the enigma of Eastern traditions to convince audiences of their power to lift through thought alone. And science-fiction novelists and urban planners have speculated on floating cities hovering high above the earth.

Many artists have experimented with levitation too, from the Surrealists to Yves Klein.

In this book Peter Adey explores the idea of levitation within our cultural, scientific and spiritual lives. From science to illustration, poetry, philosophy, law, technology and a wider popular, spiritual and visual imagin-ation, Levitation casts the levitator as a far more vulnerable figure than we may have thought. 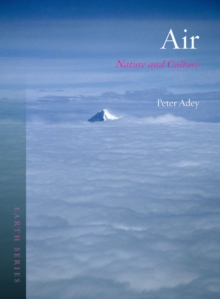 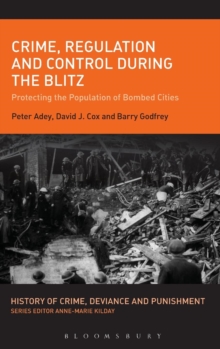 Crime, Regulation and Control During... 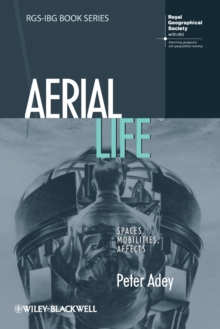 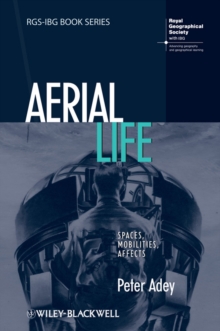