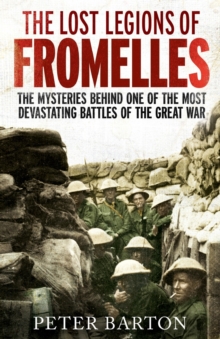 The Lost Legions of Fromelles : The Mysteries Behind one of the Most Devastating Battles of the Great War Paperback / softback

Intended as a diversion from the Somme, Fromelles was was the worst-ever military disaster in Australian history, and is recognised as one of the bloodiest and most useless battles of the First World War.

With the recent discovery of a mass grave and the disinterment of many diggers, it has now entered national consciousness in the same way as Gallipoli.

In one night, British and Australian soldiers suffered casualties equivalent to the total toll of the Boer War, Korean War and Vietnam War combined. Barton's research has revealed that the Australian frontline troops gave away critical Allied secrets to the Germans... which not only led directly to the Fromelles slaughter - but also contributed to the failure of the Somme offensive as a whole. The Lost Legions of Fromelles is the most authoritative book on this staggering disaster, combining new scholarship on the battle with an account of recent events to dispel many myths in a rich and compelling history.

Also by Peter Barton   |  View all 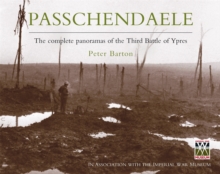 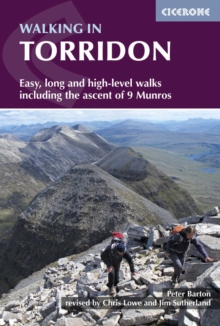 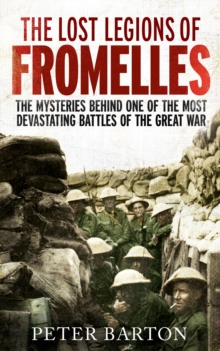 The Lost Legions of Fromelles 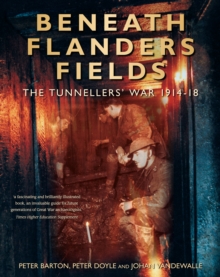