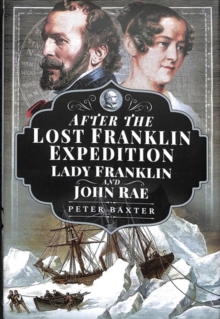 The fate of the lost Franklin Expedition of 1847 is an enigma that has tantalised generations of historians, archaeologists and adventurers.

The expedition was lost without a trace and all 129 men died in what is arguably the worst disaster in Britain's history of polar exploration. In the aftermath of the crew's disappearance, Lady Jane Franklin, Sir John's widow, maintained a crusade to secure her husband's reputation, imperiled alongside him and his crew in the frozen wastes of the Artic.

Lady Franklin was an uncommon woman for her age, a socially and politically astute figure who ravaged anyone who she viewed as a threat to her husband's legacy. Meanwhile John Rae, an explorer and employee of the Hudson Bay Company, recovered deeply disturbing information from the Expedition.

His shocking conclusions embroiled him in a bitter dispute with Lady Franklin which led to the ruin of his reputation and career.

Against the background of Victorian society and the rise of the explorer celebrity, we learn of Lady Franklin's formidable grit to honour her husband's legacy; of John Rae being discredited and his eventual ruin, despite later being proven right.

It is a fascinating assessment of the aftermath of the Franklin Expedition and its legacy.

Also by Peter Baxter   |  View all 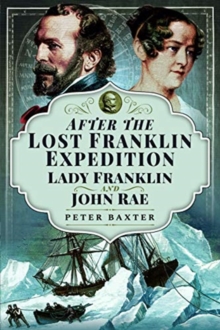 After the Lost Franklin Expedition 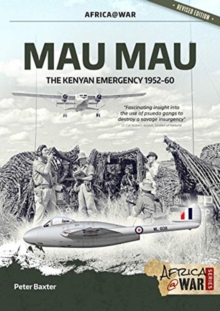 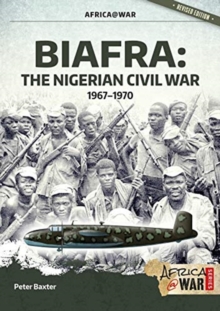 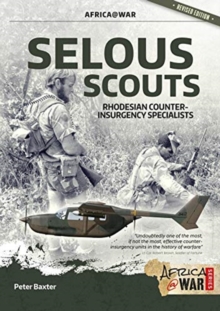