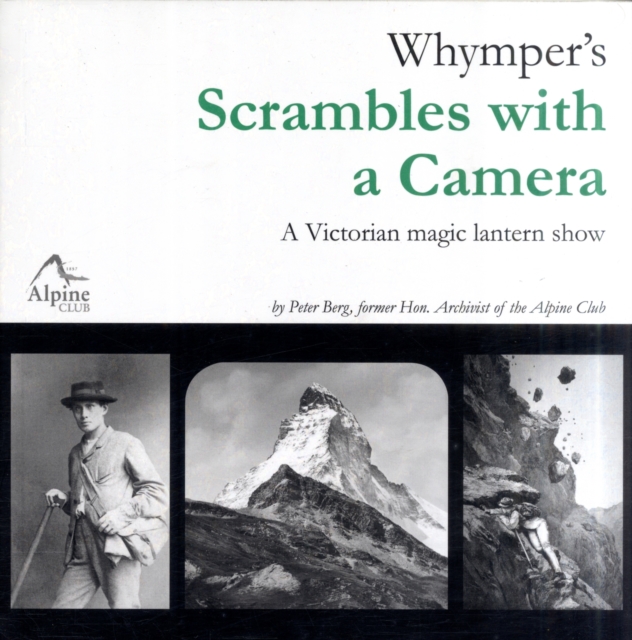 2011 marks the centenary of the death of Edward Whymper, one of the most important figures in the history of mountaineering.

His ascent of the Matterhorn in 1865, and the deaths of four members of his party on the way down, attracted attention throughout the world, bringing him praise and criticism in equal measure.

In later years, he largely devoted his life to lecturing and writing guidebooks, touring Britain, Europe and America.

Whymper was an early member of the Alpine Club and in the club's archives is a set of magic lantern slides he used to illustrate his lectures.

Based on extensive research, former AC Archivist Peter Berg has combined these images with extracts from Whymper's books and diaries and writings by his contemporaries, to recreate the lecture 'My Scrambles amongst the Alps', first given in 1895.

These pictures, mostly not seen for 100 years and never been published as a set before, give us a unique glimpse of the mountain world at the end of the 19th century. We visit the Zermatt valley and its peaks, passes and glaciers, experience Whymper's many attempts to climb the Matterhorn, explore the Mont Blanc region, including the ill-fated building of an observatory on the summit, and share some of the joys and sorrows of mountaineering.

Setting the lecture in context, is a foreword by the distinguished mountaineer and former AC President, Stephen Venables.

Also by Peter Berg  |  View all 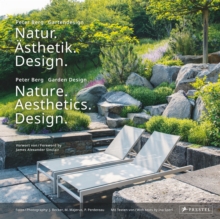 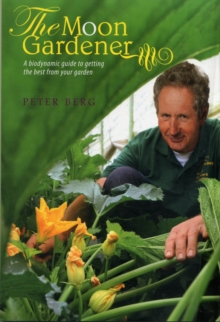 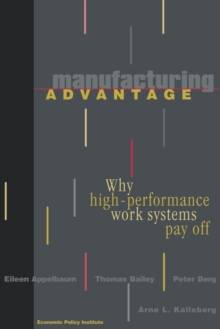 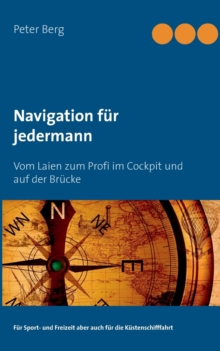