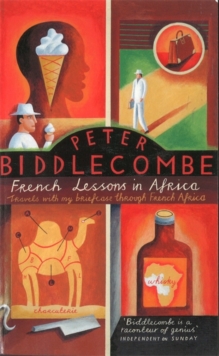 French Lessons In Africa : Travels with my Briefcase through French Africa Paperback / softback

Having travelled across West Africa for over ten years, Peter Biddlecombe's often hilarious account of a long and lingering liaison dangereuse with the sixty per cent of the continent that is French-speaking is a highly readable, hugely entertaining introduction to the je ne sais quoi of French Africa. In countries such as Togo, Mali and Burkina Faso, Biddlecome encounters old-fashioned camel butchers, modern witch doctors who run mail-order companies, gold smugglers and counterfeiters who send their sons to Oxford.

He also experiences a delicious foie gras of places: from eerie voodoo ceremonies in the old slave port of Ouidah to Italian ice-cream parlors in the middle of the Sahara desert. And Biddlecombe reveals not only Francophone Africa's politics, often bizarre business traditions and culture, but also provides a mass of practical advice on everything from how to eat a water-rat to talking your way through a road block in the middle of an attempted coup.

Also by Peter Biddlecombe   |  View all 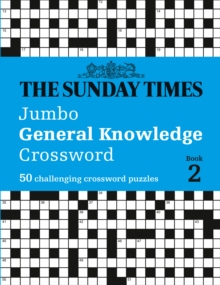 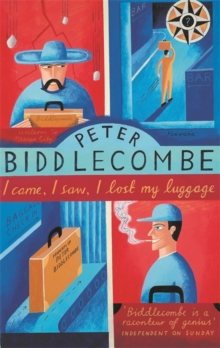 I Came, I Saw, I Lost My Luggage 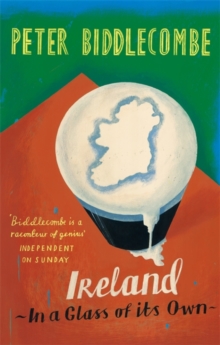 Ireland: In A Glass Of Its Own