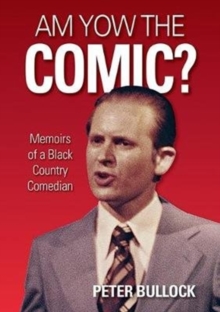 Am Yow The Comic? : Memoirs of a Black Country Comedian Paperback / softback

Peter Bullock was a teacher for over 30 years, during 20 of which he was Head of the English Department at King Edward the Sixth School, Stratford-Upon-Avon (Shakespeare's old school).

However, in the early years he lived a 'double life' as he was a semi-professional entertainer in Birmingham and the Black Country.

In this book he describes his love of the old Variety theatres and his own experiences as a performer in the pubs and clubs of the Midlands - and the other half of his double life! 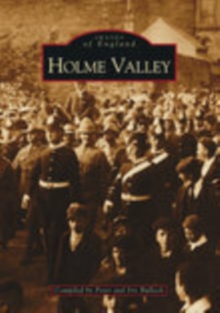