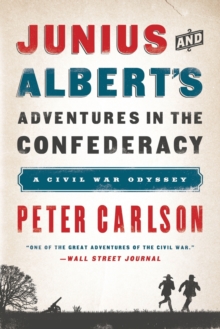 Julius and Albert's Adventures in the Confederacy : A Civil War Odyssey Paperback / softback

Junius Browne and Albert Richardson covered the Civil War for the New York Tribune until Confederates captured them as they tried to sneak past Vicksburg on a hay barge.

Shuffled from one Rebel prison to another, they escaped and trekked across the snow-covered Appalachians with the help of slaves and pro-Union bushwhackers.

Their amazing, long-forgotten odyssey is one of the great escape stories in American history, packed with drama, courage, horrors and heroics, plus moments of antic comedy.On their long, strange adventure, Junius and Albert encountered an astonishing variety of American characters,Abraham Lincoln and Ulysses S.

Grant, Rebel con men and Union spies, a Confederate pirate-turned-playwright, a sadistic hangman nicknamed the Anti-Christ," a secret society called the Heroes of America, a Union guerrilla convinced that God protected him from Confederate bullets, and a mysterious teenage girl who rode to their rescue at just the right moment.Peter Carlson, author of the critically acclaimed K Blows Top , has, in Junius and Albert's Adventures in the Confederacy , written a gripping story about the lifesaving power of friendship and a surreal voyage through the bloody battlefields, dark prisons, and cold mountains of the Civil War. 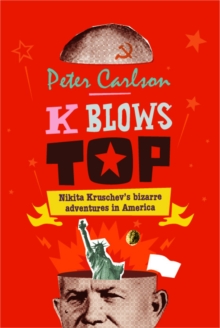 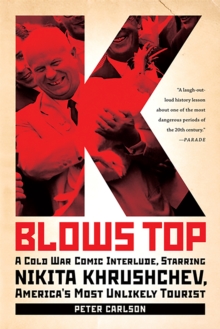 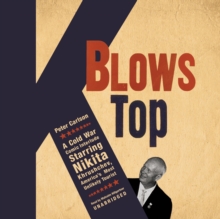