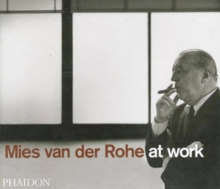 This book embodies a unique document of his philosophy of architecture, his way of working and his rigorous teaching methodology.

Mies van der Rohe at Work is a new paperback reprint of a classic title first published in 1974, and features enhanced reproductions of the original photography and a new foreword by Phyllis Lambert, Founding Director of the Canadian Centre for Architecture.

Peter Carter, who studied and later worked with Mies, began the book while an associate in Mies van der Rohe's firm.

Mies' structural and spatial concepts are analysed through three building prototypes: the skeleton-frame building, both in its high- and low-rise manifestations, and the clear-span building. 28 of his most important projects are examined in depth within the context of urban space.

Mies also made a significant contribution to architectural education, first as Director of the Bauhaus between 1930 and 1933, and later in the USA at the Illinois Institute of Technology.

This tome devotes an entire section entirely to the architect as educator, which is illustrated with examples drawn from Mies' students at IIT.

The final section traces his life from his early years as the son of a stonemason to his eventual emergence as the twentieth century's master architect of steel and glass, through a collection of statements by Mies himself and his colleagues. A magnificent tour de force, this definitive monograph encapsulates the life and work of this monumental architect in multiple dimensions, to bringing Mies van der Rohe to life with sensitivity and rigour.

Also by Peter Carter   |  View all 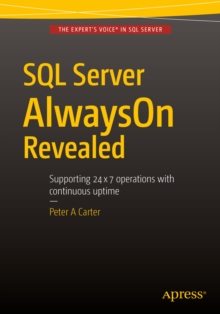 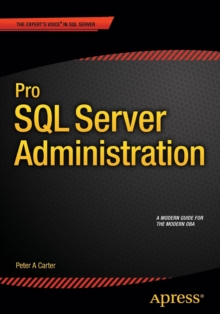 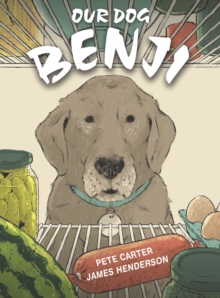 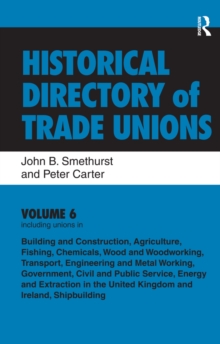