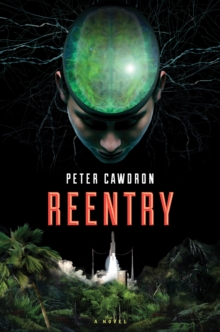 The war is over, but the insurgency has just begun.

So while life on Mars may have been deadly, at least up there she knew who the enemy was.

Along with her, Liz has brought the remnants of the artificial intelligence that waged war on two planets.

Liz is torn, unsure whether he's somehow still alive in electronic form or just a ploy by an adversary that will go to any length to win.

Heartbroken and treated with suspicion, she finds herself caught up in the guerrilla war being waged on Earth, wondering if the AI threat is truly gone, or if it has only just begun.

Also by Peter Cawdron   |  View all 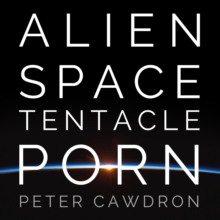 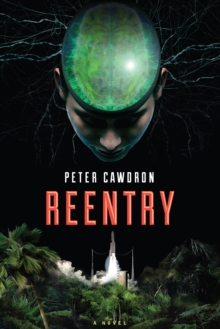 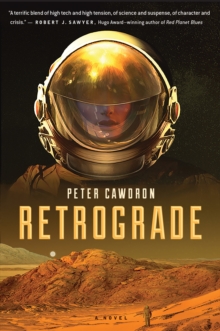 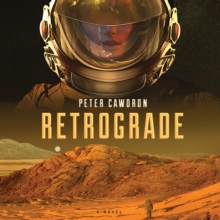