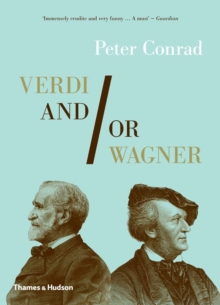 Giuseppe Verdi and Richard Wagner, the two greatest operatic composers of their time, had everything and nothing in common.

Their achievements were comparable, but their personalities, their approaches to music and drama, and their complex legacies made them incompatible.

Verdi thought of art as a comfort to mankind; it pleased Wagner to believe that the nervous intensity of his operas might drive listeners mad.

Is it impossible - as Peter Conrad asks in this book, the first to investigate their affinities and explain their mutual mistrust - to love them both?

These equally matched Titans offer us a choice between two kinds of art, two ways of life, two opposed philosophies of existence.

During their lifetimes Verdi and Wagner helped to define the identity of their emerging nations; their music still dramatizes the light and dark sides of every human being's character and consciousness.

Also by Peter Conrad   |  View all 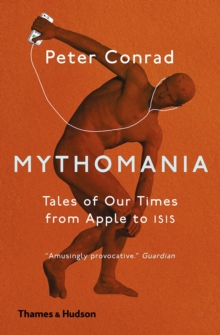 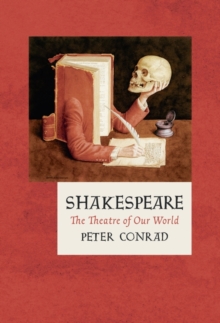 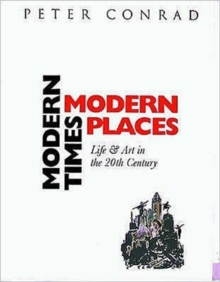 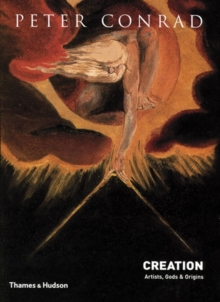