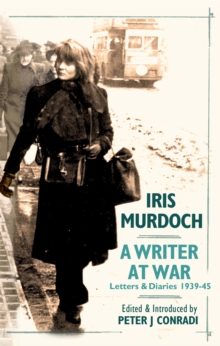 A Writer at War : Letters and Diaries of Iris Murdoch 1939-45 Hardback

These never-before published diaries and letters will be a MUST for every Iris Murdoch fan...These collected writings, never published before, comprise a diary which Iris Murdoch kept in her last summer at Oxford, immediately before the outbreak of the Second World War, and her wartime correspondence with two men: the poet Frank Thomson, murdered in Bulgaria in 1944, and a teacher for the British Council, David Hicks.

They reveal the young writer at her sprightly, original best - as gripped by her own affairs, and those of her friends and peers, as by the great affairs of the world; exuberant when in love, and yet remarkably philosophical even when love goes painfully wrong.

Iris Murdoch: A Writer at War is a treasury of one of the great women writers and thinkers of the 20th century - a fascinating private memoir which sheds new light on a brilliant mind in development, but also a remarkable historical document of life behind the scenes during the Second World War.

Also by Peter Conradi   |  View all 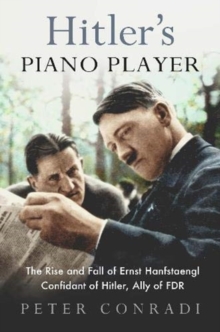 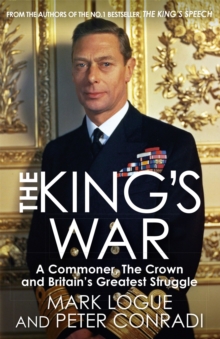 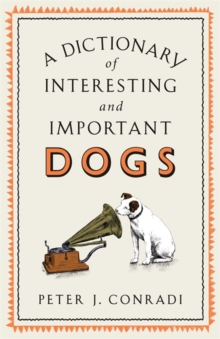 A Dictionary of Interesting and... 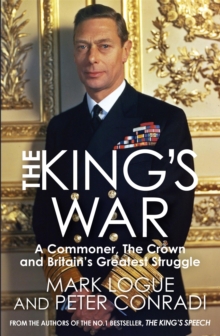