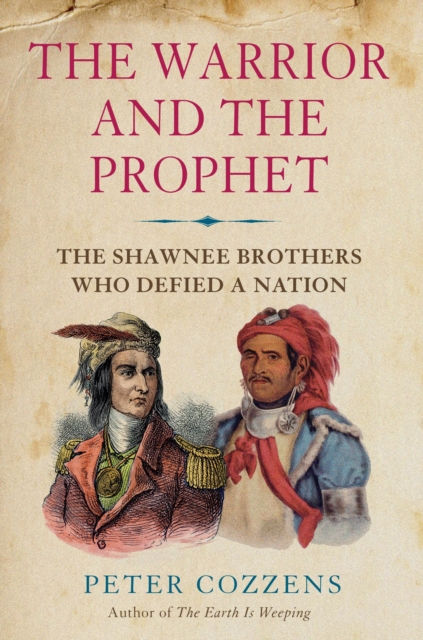 The Warrior and the Prophet : The Shawnee Brothers Who Defied a Nation Hardback

'Cozzens is a master storyteller; his books weave a wealth of intricate detail into gripping historical narrative.' The Times'Marvellous...

One of the best pieces of Native American history I have read.' S.C.

Gwynne, bestselling author of Empire of the Summer MoonWinner of the Western Writers of America Spur Award for Best Biography. Shawnee chief Tecumseh was a man destined for greatness - the son of a prominent war leader, he was supposedly born under a lucky shooting star.

Charismatic, intelligent, handsome, he was both a fierce warrior and a savvy politician.

In the first biography of Tecumseh in more than twenty years, Peter Cozzens thoroughly revises our understanding of this great leader and his movement, arguing that his overlooked younger brother Tenskwatawa, the 'Shawnee Prophet', was a crucial partner in Tecumseh's success. Until Tecumseh's death in 1813, he was, alongside Tenskwatawa, the co-architect of the greatest pan-Indian confederation in history.

Over time, Tenskwatawa has been relegated to the shadows, described as a talentless charlatan and a drunk.

But Cozzens argues that while Tecumseh was the forward-facing diplomat, appealing even to the white settlers attempting to steal Shawnee land, behind the scenes, Tenskwatawa unified multiple tribes with his deep understanding of Shawnee religion and culture.

No other Native American leaders enjoyed such popularity, and none would ever pose a graver threat to colonial expansion than Tecumseh and Tenskwatawa.

Bringing to life an often-overlooked episode in America's past, Cozzens paints in vivid detail the violent, lawless world of the Old Northwest, when settlers spilled over the Appalachians to bloody effect in their haste to exploit lands won from the War of Independence.

The Warrior and the Prophet tells the untold story of the Shawnee brothers who retaliated against this threat - becoming allies with the British army in the process - and reveals how they were the last hope for Native Americans to preserve ways of life they had known for centuries. 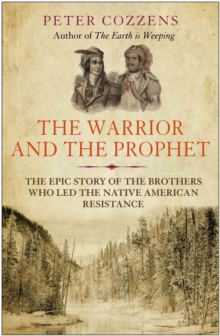 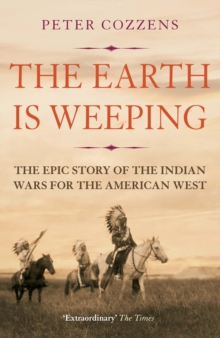 The Earth is Weeping 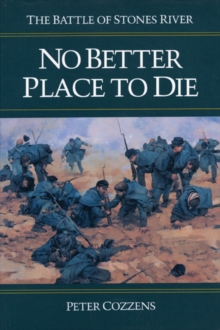 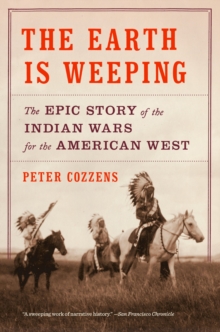