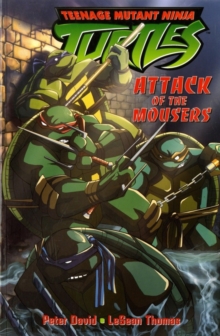 IT'S A WHOLE NEW SHELL GAME! They came from the New York City sewers, mutated by a mysterious chemical...They fight using the skills of the ancient Ninja masters...They love pizza!

It's time to get re-acquainted with the shellsome foursome: Leonardo, Michaelangelo, Donatello, Raphael - the Teenage Mutant Ninja Turtles!

The turtles are back in action, as the evil Dr Baxter Stockman prepares to unleash an army of robotic 'mousers'!

But who is the mysterious villain behind Stockman's plans and the vicious Purple Dragons street gang? 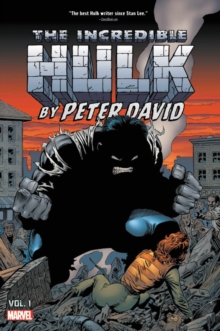 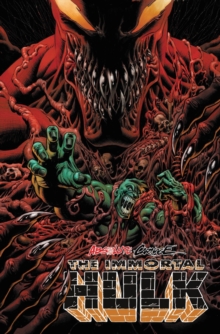 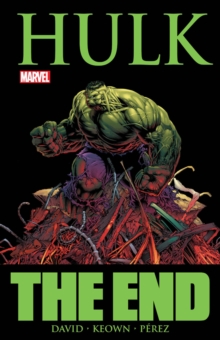 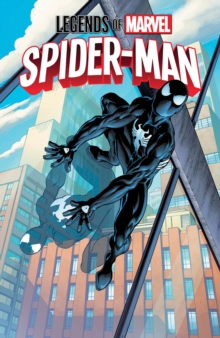