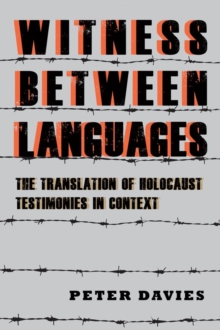 Witness between Languages - The Translation of Holocaust Testimonies in Context Hardback

A growing body of scholarship is making visible the contribution of translators to the creation, preservation, and transmission of knowledge about the Holocaust.

The discussion has tended to be theoretical or to concentrate on exposing the "distorted" translations of texts by important witnesses such as Anne Frank or Elie Wiesel.

There is therefore a need for a positive, concrete, and contextually aware approach to the translation of Holocaust testimonies that acknowledges the achievements of translators while being sensitive to the consequences of particular translation strategies.

Peter Davies's study proceeds from the assumption that translators are active co-creators whose work does not simply mediate a pre-existing text, but creates a representation of that text for a new readership in a specific context.

Translators of Holocaust testimonies, then, provide a form of textual commentary that works through ideas about witnessing, historical truth, and the meaning of the Holocaust.

In this way they are important co-creators of knowledge about the Holocaust and its legacy. The study focuses on translations between English and German, and from other languages (principally French, Russian, and Polish) into English and German.

It works through a number of case studies, showing how making translation and its effects visible contributes to a clearer understanding of how knowledge about the Holocaust has been and continues to be created and mediated. Peter Davies is Professor of German at the University of Edinburgh.

Also by Peter Davies   |  View all 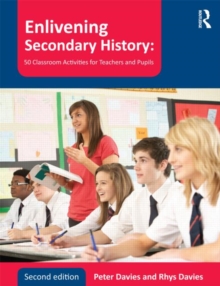 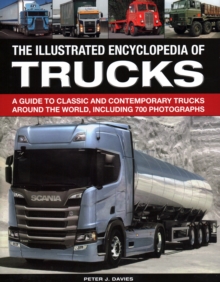 The Illustrated Encyclopedia of Trucks 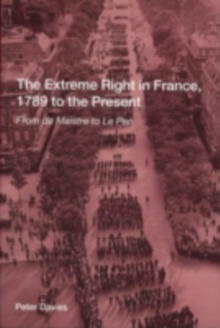 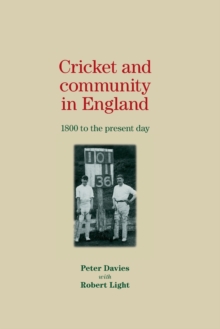 Cricket and Community in England