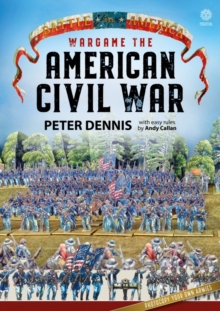 Part of the Battle in America series

In the 'Battle in America' series well-known historical illustrator Peter Dennis breathes life back into the 19th century paper soldier, supplying all the artwork needed to create the armies which fought for and against the Union across the United States.

Although the figures can be used with any of the commercial sets of wargame rules, an introduction to wargaming and a simple set of rules by veteran wargamer Andy Callan is included, along with buildings, trees and even artillery along with daring rebel cavalry and colourful Zouaves.

Also by Peter Dennis   |  View all 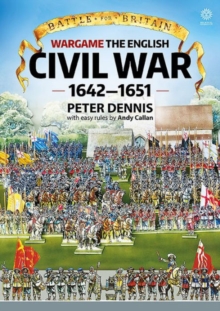 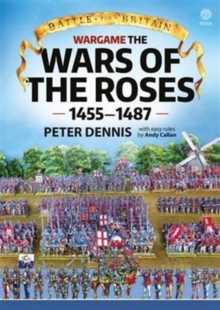 Battle for Britain: Wargame the War of... 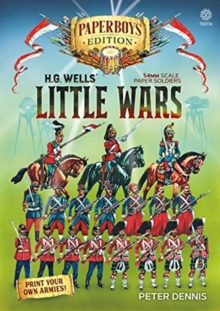 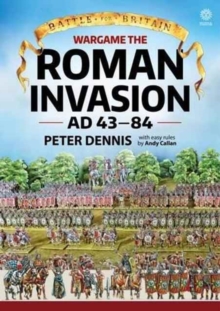 Also in the Battle in America series 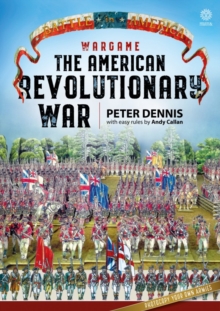