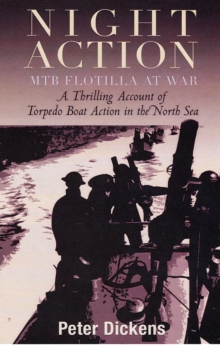 This memoir is Peter Dickens' account of his experiences as the young commander of the 21st MTB Flotilla during 1942-43, mainly in the North Sea and the Channel.

In all the annals of the war at sea, comparatively little has been written about the role of the torpedo boat, and yet these small and vulnerable boats, travelling at high speed amid storms and gunfire, and usually under the cover of darkness, managed to closely engage enemy convoys and escorts in high-speed attacks and wreak havoc among the German supply lines.

Like the sailors who fought against the U-boats in the battle of the Atlantic, Dickens and his comrades were experiencing a new kind of warfare and had to hit upon the techniques and tactics as they went along; their kind of action called for great courage, spilt-second timing and complete understanding between captain and crew.

Night Action is a lively and thrilling account, but also one which is frank and carefully considered; there is humour but the horror of war is never far away and the author conveys to the reader a sharp sense of the reality of those operations in a way that no history book can do.

Also by Peter Dickens   |  View all 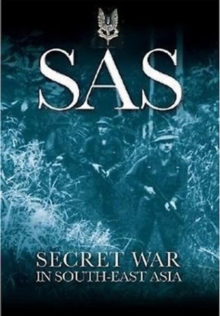 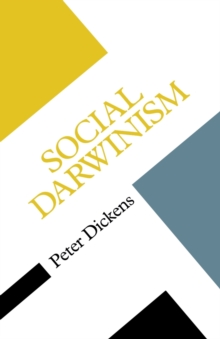 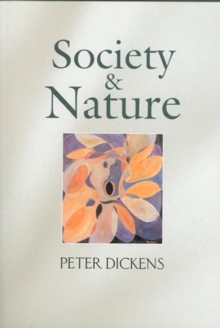 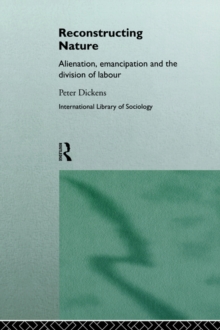