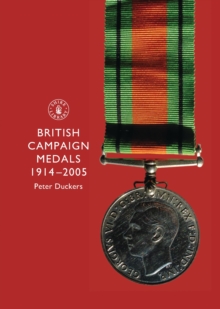 This book surveys the medals awarded to British personnel for military service around the world and in two world wars.

The campaign medals awarded for the military actions have become a popular field for collectors, since the majority of British awards were officially named, thus making it possible to research the military career of an individual or regiment.

This second edition has been extended to include the operations of the British forces in the opening years of the twenty-first century. 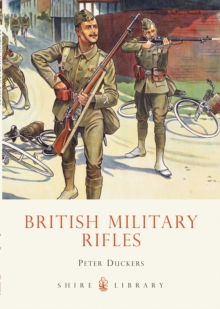 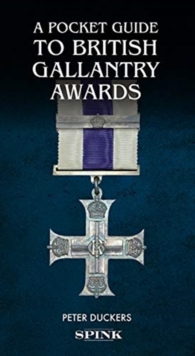 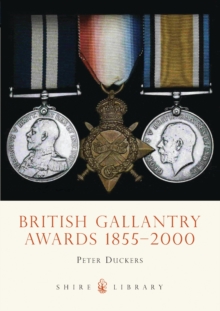 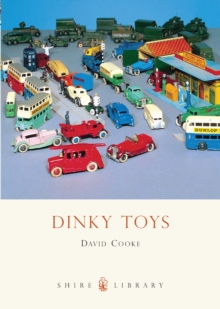 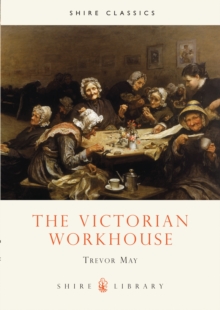 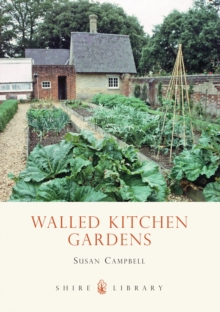 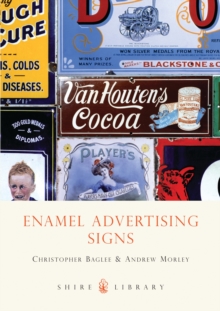