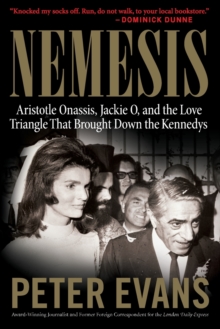 Nemesis : The True Story of Aristotle Onassis, Jackie O, and the Love Triangle That Brought Down the Kennedys Paperback / softback

A longtime investigative journalist uncovers one of the great untold stories of twentieth-century international intrigue, and the secrets it has held until now.

Shipping tycoon Aristotle Onassis and Bobby Kennedy, two of the world's richest and most powerful men, disliked one another from the moment they first met.

Over several decades, their intense mutual hatred only grew, as did their desire to compete for the affections of Jackie, the keeper of the Camelot flame.

Now, this shocking work by seasoned investigative journalist Peter Evans reveals the culmination of the Kennedy-Onassis-Kennedy love triangle: Onassis was at the heart of the plot to kill Bobby Kennedy.

Nemesis meticulously traces Onassis's trail - his connections, the way that he financed the assassination - and includes a confession kept secret for three decades.

With its deeply nuanced portraits of the major figures and events that shaped an era, Nemesis is a work that will not soon be forgotten. 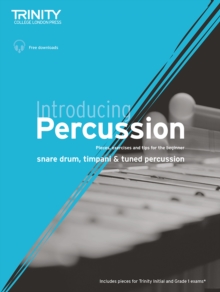 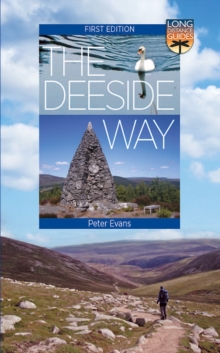 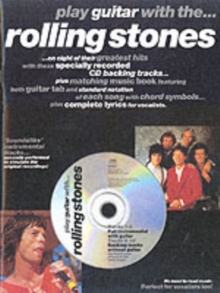 Play Guitar With... The Rolling Stones 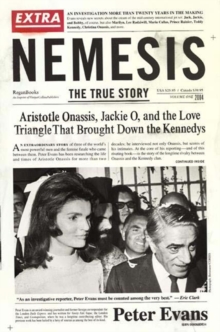