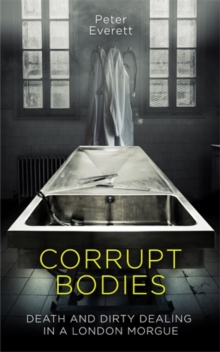 He couldn't believe his luck. What he didn't know was that Southwark, operating in near-Victorian conditions, was a hotbed of corruption.

Attendants stole from the dead, funeral homes paid bribes, and there was a lively trade in stolen body parts and recycled coffins. Set in the fascinating pre-DNA and psychological profiling years of 1985-87, this memoir tells a gripping and gruesome tale, with a unique insight into a world of death most of us don't ever see.

Peter managed pathologists, oversaw post mortems and worked alongside Scotland Yard's Murder Squad - including on the case of the serial killer, the Stockwell Strangler. This is a thrilling tale of murder and corruption in the mid-1980s, told with insight and compassion.

Also by Peter Everett   |  View all 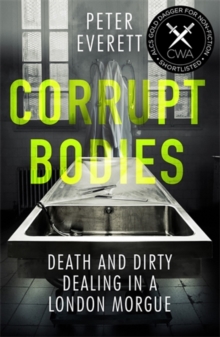 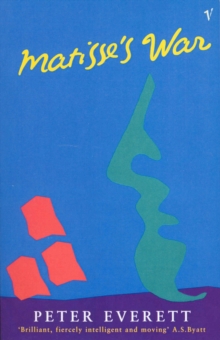 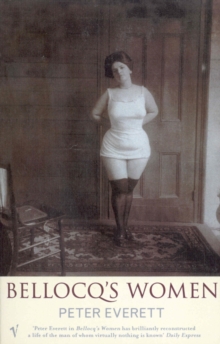