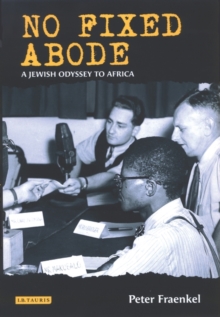 No Fixed Abode : A Jewish Odyssey to Freedom in Africa Hardback

Peter Fraenkel here gives a vivid account of a childhood in a middle-class, non-observant Jewish family in Nazi Germany, forced to emigrate to Zambia (then Northern Rhodesia) in 1939.

Here the contrast could hardly be greater, from persecuted Jew, to 'enemy alien' in colonial Northern Rhodesia, to re-assimilation into the privileged colonial elite.

Following education in Northern and Southern Rhodesia he worked for the Northern Rhodesian and later, Central Broadcasting Service.

Here his pioneering work and support for racial equality in a deeply racist society connected with his earlier life - 'no fixed abode' but in tune with humane liberalism.

Also by Peter Fraenkel   |  View all 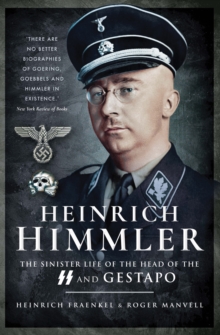 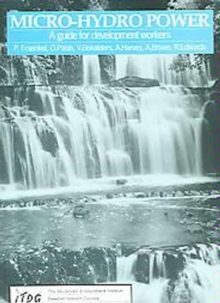 The Relational Trauma of Incest 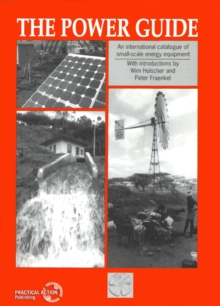