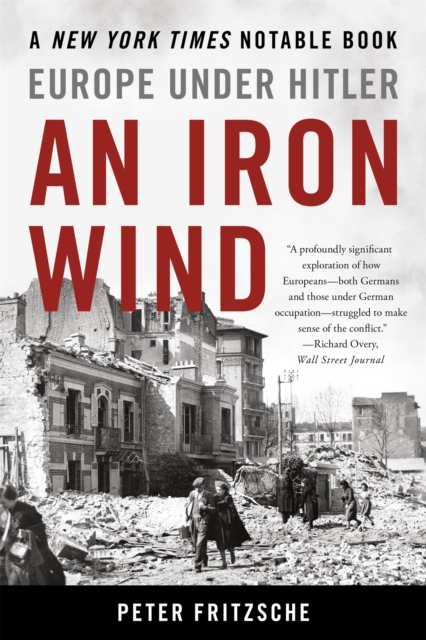 'A profoundly significant exploration of how Europeans--both Germans and those under German occupation--struggled to make sense of the conflict.' - Richard Overy, Wall Street JournalIn An Iron Wind, historian Peter Fritzsche draws on first-person accounts to show how civilians in occupied Europe struggled to understand the terrifying chaos of World War II.

Was collaboration or resistance the wisest response? And where was God? Piecing together the broken words of the war's witnesses and victims, Fritzsche offers a haunting picture of the most violent conflict in modern history.

Also by Peter Fritzsche  |  View all 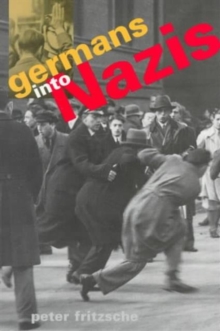 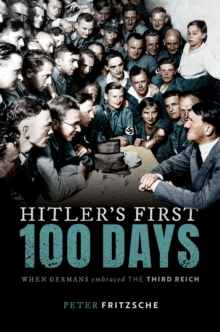 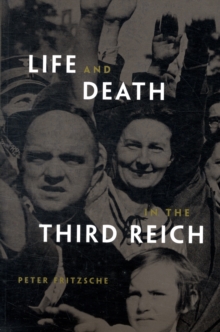 Life and Death in the Third Reich 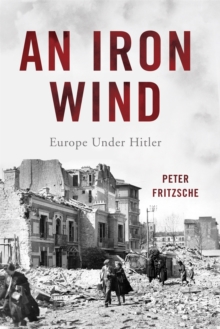