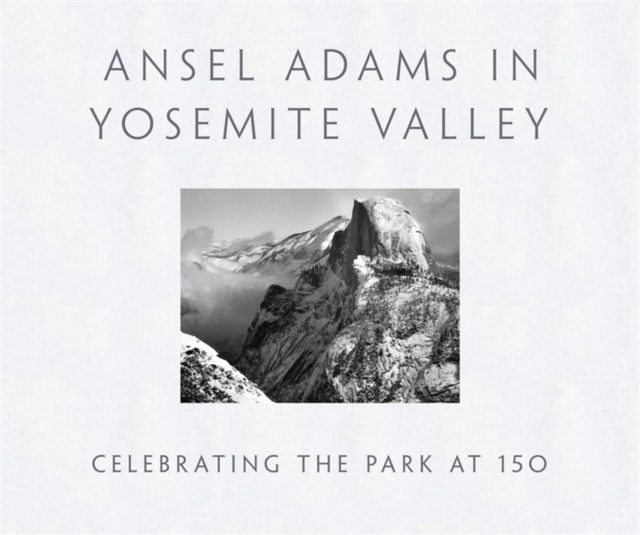 Ansel Adams in Yosemite Valley: Celebrating the Park at 150 Hardback

A magnificent deluxe, oversized book timed for the 150th anniversary of Abraham Lincoln's signing of the Yosemite Grant, an event that laid the groundwork for the National Parks system. Ansel Adams first visited Yosemite in 1916, at the age of fourteen and returned every year throughout his life.

It was in Yosemite that he fell in love with Western wilderness and became a photographer; he took more photographs at Yosemite than at any other place. Roughly 150 breathtaking images are exquisitely reproduced in this large-format clothbound book.

There are notable portraits of El Capitan, Half Dome, Cathedral Rocks, Royal Arches, and other distinctive rock formations that frame the valley; grand views in all seasons and all states of weather; intimate details of nature from the Valley floor; the waterfalls - Bridaveil, Yosemite, Vernal, Nevada; studies of trees, from the giants of the Mariposa Grove to the exquisite white blossoms of the dogwood.

There are gathering and clearing storms, snow and ice, bright sunshine, and the subtle shades of dawn and dusk. The photographs have been selected and sequenced by Peter Galassi, who was Chief Curator of Photography at the Museum of Modern Art, New York from 1991 to 2011.

His abundantly illustrated introduction sets Adam's pictures within the rich history of imagery of Yosemite.

Also by Peter Galassi  |  View all 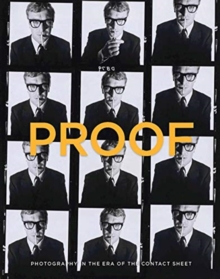 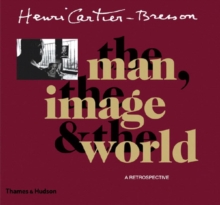 Henri Cartier-Bresson: The man, the... 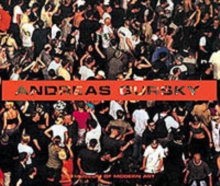 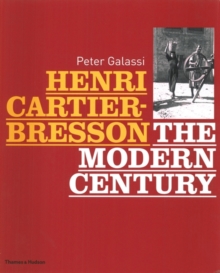