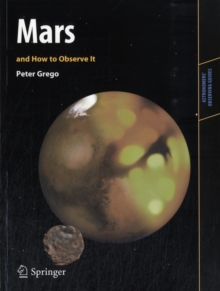 Mars and How to Observe It Paperback / softback

Mars, popularly known as the Red Planet because of its distinct color, is visible with the naked eye and is one of very few planets in the Solar System in which it is possible to see weather phenomena and surface features and thus is a favorite for amateur and practical astronomers.

Many of Mars's features appear to change shape and intensity with the seasons: its polar caps grow and shrink cyclically, clouds billow above the Martian surface, and sometimes great dust storms obscure vast sections of the planet. The first part of Mars and How to Observe It sets out our current knowledge of Mars as a planet - its orbit, physical characteristics, evolution over time, and current geology.

A planet-wide tour of Mars's topography is featured, along with clearly labeled maps and close-up images of a variety of features.

The second part of the book explains how amateur and practical astronomers can observe Mars successfully.

Many aspects are considered in depth, including preparing to observe, calculating phase and tilt, and making observational sketches and drawings.

There are also plenty of details about how best to make high-resolution CCD images.

Since Mars changes in its apparent size in the sky according to its position in relation to Earth, it is best observed during its closest approaches.

Future apparitions (appearances of the Red Planet) are therefore featured. 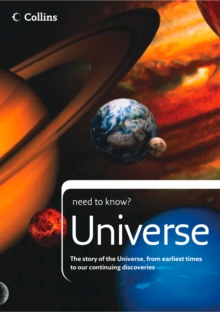 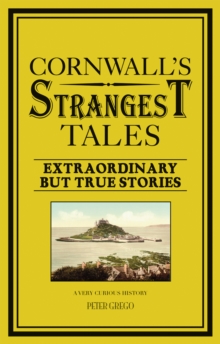 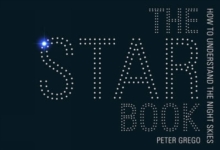 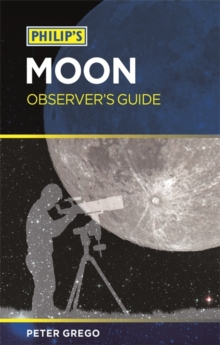 Also in the Astronomers' Observing Guides series   |  View all 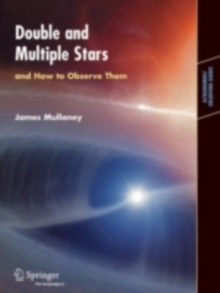 Double & Multiple Stars, and How to... 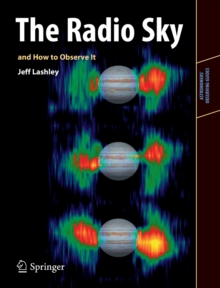 The Radio Sky and How to Observe It 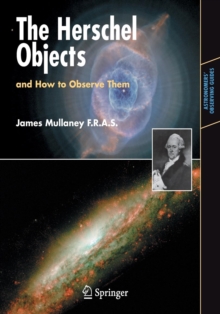 The Herschel Objects and How to Observe... 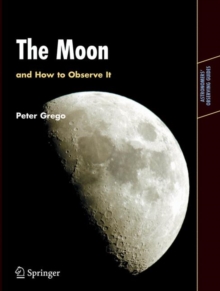 The Moon and How to Observe It