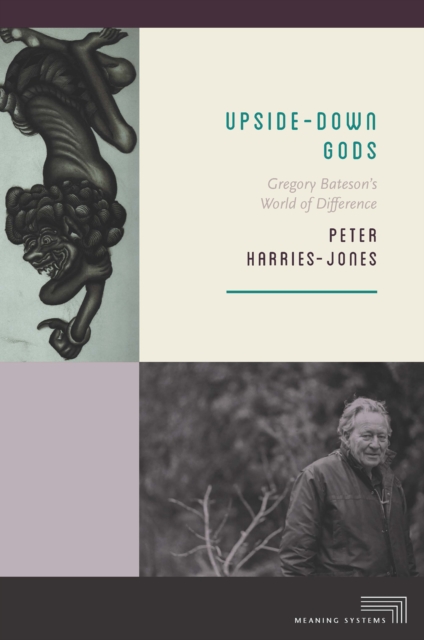 Part of the Meaning Systems series

This intellectual biography covers the trajectory of Bateson's career, from his anthropological work in Bali alongside his wife, Margaret Mead, to his contributions to family therapy in the United States, and to studies of recursion as a feature of communication patterns in both the human and in the animal world.

Layers of feedback with their many differing contexts, highlight the presence of meaning in social relations in contrast to that absence of meaning, purposefully proposed, within information theory.

Throughout the human and in the animal world, recursion of feedback accounts for grasp of patterns, their difference, and with ability to communicate, enable transduction of perceptions of difference. Bateson's insistence on feedback and communication re-frames many aspects of culture, psychology, biology, and evolution.

His legacy is recognized as an important precursor to the formation of a new science called Biosemiotics. Harries-Jones argues that Bateson turns conventional causality upside down through showing how humanity's perceptions, as with perceptions of all sentient beings, are anticipative.

All sentient beings abduct from recursive patterns, rather than relying on linear evidence gathered about time/space movements of objects.

Thus circular pattering provides clearer perceptions of the difference between sustainable creativity and current biocide, between our appreciation of nature's aesthetics and time/space 'games of power' which underlie so many social and biological theories.

Also by Peter Harries-Jones  |  View all 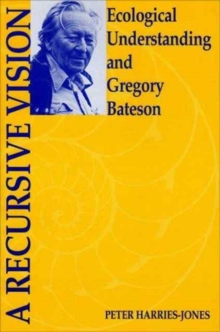 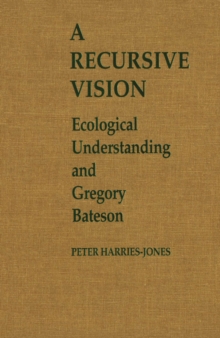 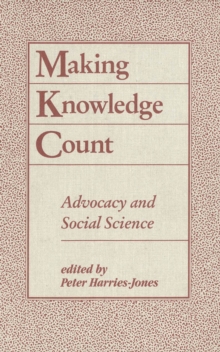 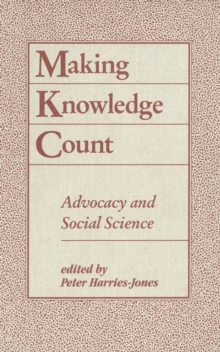 Also in the Meaning Systems series  |  View all 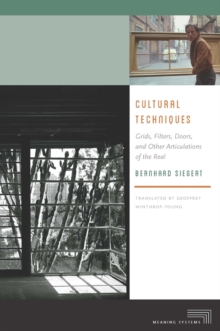 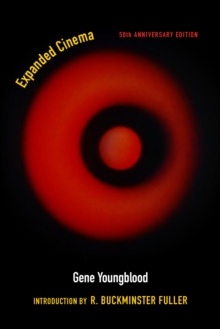 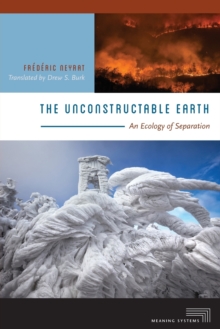 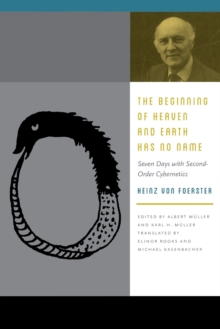 The Beginning of Heaven and Earth Has...