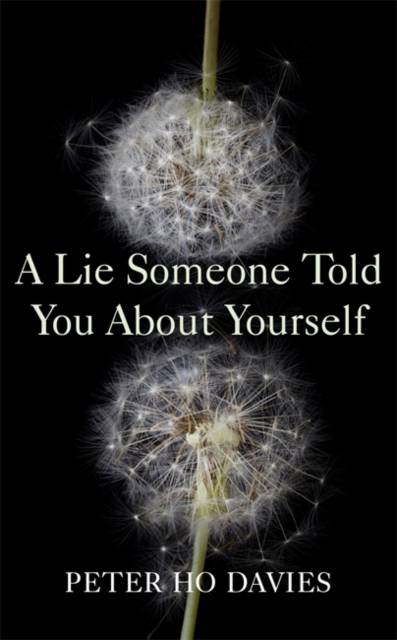 A Lie Someone Told You About Yourself Hardback

'There are some stories that require as much courage to write as they do art.

When does love become labour? When does chance become choice? And when does fact become fiction?A Lie Someone Told You About Yourself traces the complex consequences of one of the most personal yet public, intimate yet political, experiences a family can have: to have a child, and conversely, the decision not to have a child.

A woman's first pregnancy is interrupted by test results at once catastrophic and uncertain, leaving her and her husband, a writer, reeling.

A second pregnancy ends in a fraught birth, a beloved child, the purgatory of further tests - and questions that reverberate down the years. This spare, supple narrative chronicles the flux of parenthood, marriage, and the day-to-day practice of loving someone.

As challenging as it is vulnerable, as furious as it is tender, as touching as it is darkly comic, Peter Ho Davies's new novel is an unprecedented depiction of fatherhood. 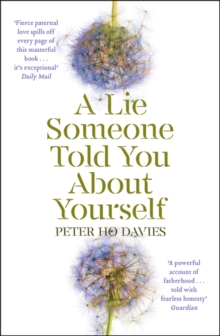 A Lie Someone Told You About Yourself 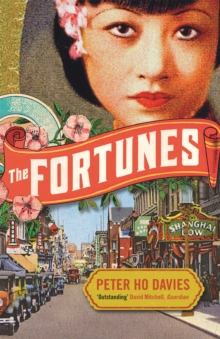 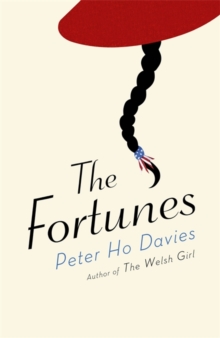 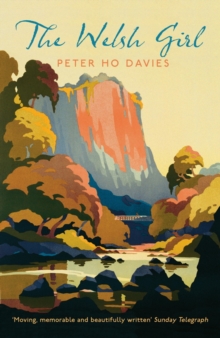