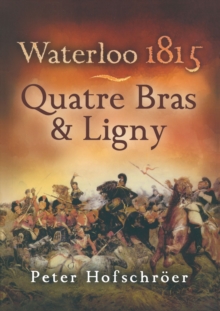 The Battles of Quatre Bras and Ligny are often overshadowed by the Battle of Waterloo that took place two days later.

Yet the events of 16 June 1815 were crucial, as Napoleon missed his chance of achieving a decisive victory.

Peter Hofschro[umlaut]er's authoritative guide to these two critical engagements tells the story of the campaign and investigates each battle in detail, and he takes the reader on a fascinating tour of the present-day battlefields.

By skilful use of maps, photographs and diagrams, he describes the movements of the armies and analyses the thinking and actions of the commanders. 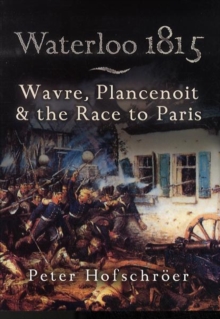 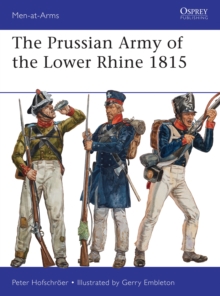 The Prussian Army of the Lower Rhine...