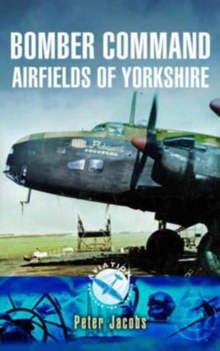 As part of the Aviation Heritage Trail series, the accomplished military author and former RAF Officer Peter Jacobs takes us to the county of Yorkshire and to its many bomber airfields of the Second World War. From the opening day of hostilities, RAF Bomber Command took the offensive to Nazi Germany and played a leading role in the liberation of Europe.

Yorkshire s airfields played a key part throughout, initially as home to the Whitley squadrons of No 4 Group and then to the four-engine Halifax heavy bombers; indeed, Bomber Command s first night operation of the war was flown from one of the county s many bomber airfields.

Then, as the bombing offensive gathered pace, Yorkshire welcomed the new all-Canadian No 6 (RCAF) Group, after which all of Bomber Command s major efforts during the hardest years of 1943/44 against the Ruhr, Hamburg and Berlin involved the Yorkshire-based squadrons. Most of Yorkshire s wartime bomber airfields have long gone, but many have managed to retain the flying link with their wartime past.For example, the former RAF airfields of Finningley and Middleton St George, and the factory airfield of Yeadon, are now the sites of international airports, while Breighton, Burn, Full Sutton, Pocklington and Rufforth are still used for light aircraft flying or gliding and Elvington is home to the magnificent Yorkshire Air Museum. From airfields such as these came countless acts of personal courage and self-sacrifice, with two men being awarded the Victoria Cross, Britain s highest award for gallantry.

Stories of both men are included, as are tales of other personalities who brought these airfields to life.

The stories of thirty-three airfields are told in total, with a brief history of each accompanied by details of how to find them and what remains of them today.

Whatever your interest, be it aviation history or more local, the county of Yorkshire has rightly taken its place in the history of Bomber Command.

Also by PETER JACOBS   |  View all 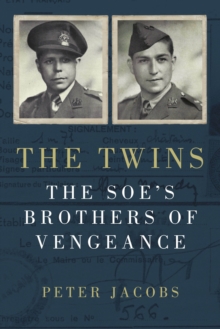 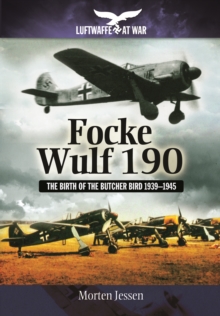 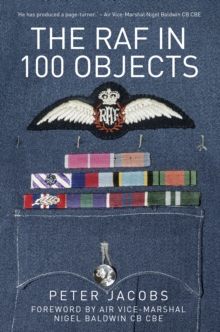