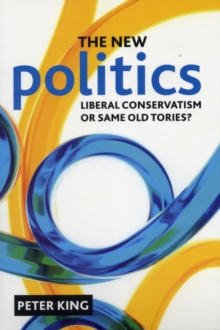 Does the Coalition government represent a new politics in Britain, or is the new government just the same old Tories hiding behind an opportunist pact with the Liberal Democrats?

Does Cameron differ from past Conservatives like Margaret Thatcher, and if so, how?

This book looks at the Coalition government in the context of conservative ideas and seeks to assess what, if anything, is new about it.

The book is aimed at undergraduates and those interested in the future direction of politics in the UK. 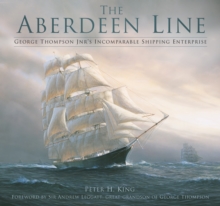 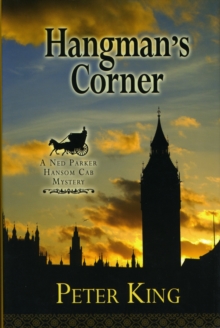 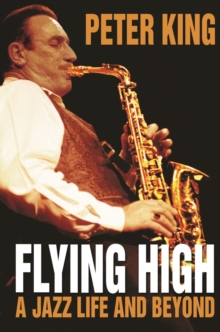 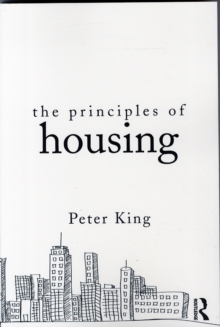 The Principles of Housing