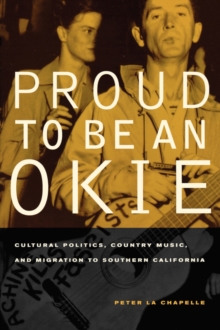 Proud to Be an Okie : Cultural Politics, Country Music, and Migration to Southern California Paperback / softback

"Proud to Be an Okie" brings to life the influential country music scene that flourished in and around Los Angeles from the Dust Bowl migration of the 1930s to the early 1970s.

The first work to fully illuminate the political and cultural aspects of this intriguing story, the book takes us from Woody Guthrie's radical hillbilly show on Depression-era radio to Merle Haggard's "Okie from Muskogee" in the late 1960s.

It explores how these migrant musicians and their audiences came to gain a sense of identity through music and mass media, to embrace the New Deal, and to celebrate African American and Mexican American musical influences before turning toward a more conservative outlook. 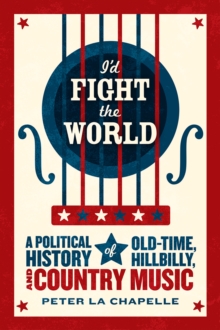 I'd Fight the World 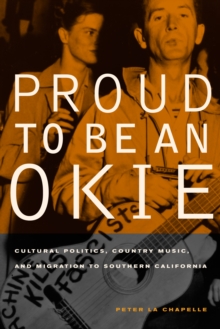 Proud to Be an Okie 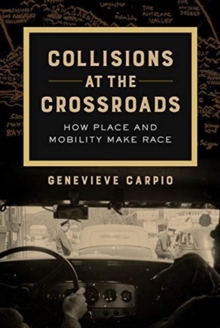 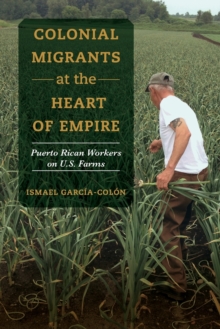 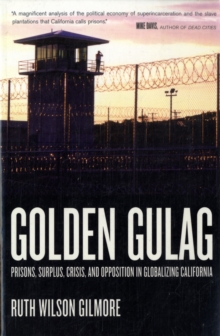 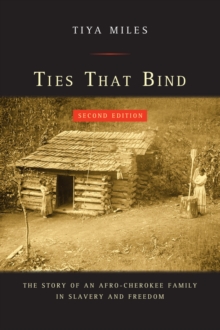