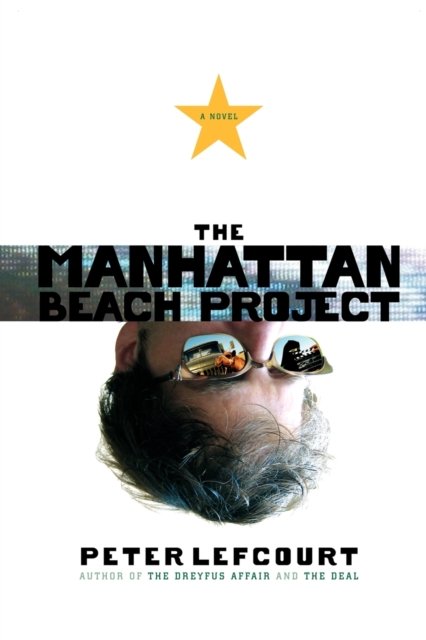 Barely four years after winning an Oscar, Charlie has sunk into the ranks of Hollywood bottom-feeders -- reduced to living in his nephew's pool house, kiting checks and taking the bus to his weekly Debtors Anonymous meeting, where he meets a mysterious ex-CIA agent who proposes to resuscitate Charlie's foundering career -- in the beyond surreal world of reality TV. Charlie puts his tap shoes on to sell a show about a ruthless Uzbek warlord and his family ("think The Osbournes meets The Sopranos") to a rogue division of ABC, known as ABCD, which operates out of a skunkworks in Manhattan Beach, California, and whose mandate is to develop, under top secret cover like that for the Manhattan Project, extreme reality TV shows to bolster the network's ratings.

Warlord becomes a breakout hit and results not only in causing one of America's largest entertainment conglomerates to go into full damage-control mode but also in shifting the balance of power in Central Asia and in proving that in show business it's not over till the mouse sings. 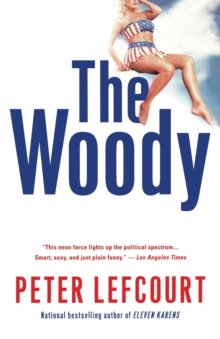 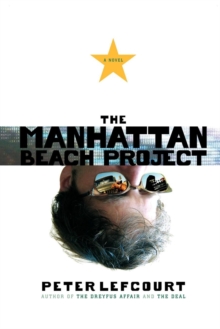 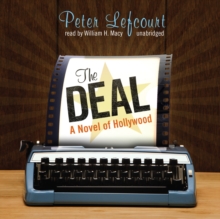