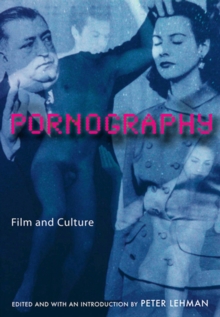 Part of the Depth of Field Series series

The essays are divided into two sections. The first reprints important debates on the topic and traces the evolution of pornographic film, including comparing its development to that of Hollywood cinema.

The second part presents new essays that consider current trends in the field, including pornography's expansion into new technologies.

This book separates this compelling genre from the sensation and shame that have long surrounded and obscured it.

It will be of interest to general readers and film scholars alike.

Also in the Depth of Field Series series   |  View all 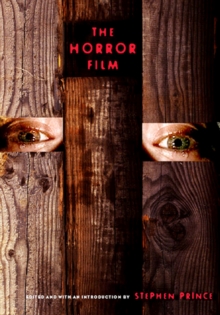 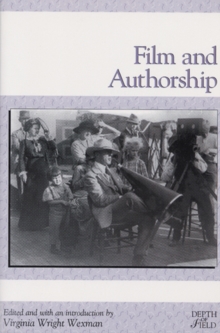 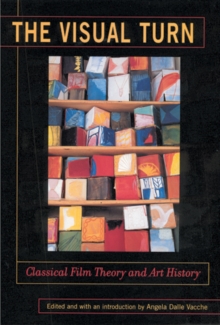 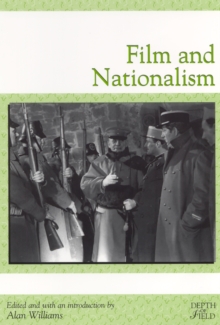