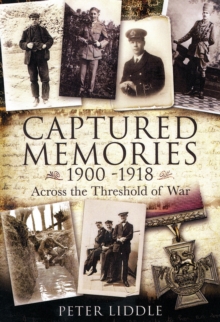 Captured Memories: Across the Threshold of War Hardback

Peter Liddle was a pioneer in the recording of memories of personal experience in the First World War and in the social background of those who lived through those years.

Later he moved into the recording of men and women for whom the Second World War was the formative experience of their lives.In a planned two volume collection of the most outstanding interviews of the four thousand he made, he has chosen for this 1900-18 book memories which take the reader back as many as a hundred and twenty years to days in sailing ships, a Hebridean boyhood, suffragist action, pre-1914 working class life and work in the North-East of England and city life in London as well as service in the Boer War, pioneering a settlement in Manitoba, Canada, and the Army's experiments in the use of man-lifting kites, aeroplanes and balloons.The main focus of the book is upon the First World War with the Western Front battles, the Gallipoli Campaign and theBattle of Jutland prominently featured, but the Mesopotamian and East African fronts and women nursing under particularly unusual circumstances are represented too. Several Victoria Cross award winners and a fighter pilot ace appear as do those whose distinction was to come later in their lives like Harold Macmillan, Henry Moore, Gordon Jacob, Emanuel Shinwell, Barnes Wallis and Victor Silvester.

There is even an interview with the first conscientious objector to be court-martialed and sentenced to death before commutation of the sentence.This book is a veritable treasure trove of the past.

Also by Peter Liddle   |  View all 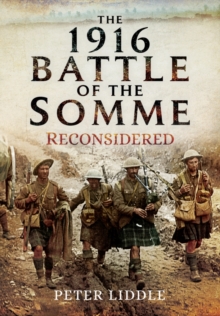 1916 Battle of the Somme Reconsidered 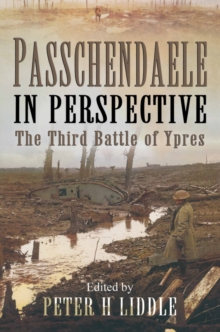 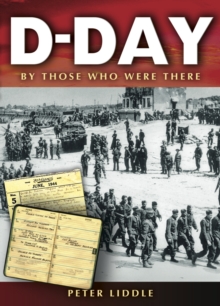 D-day: by Those Who Were There 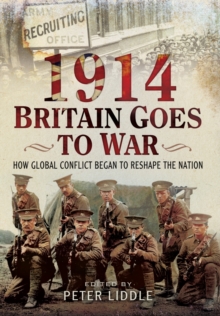